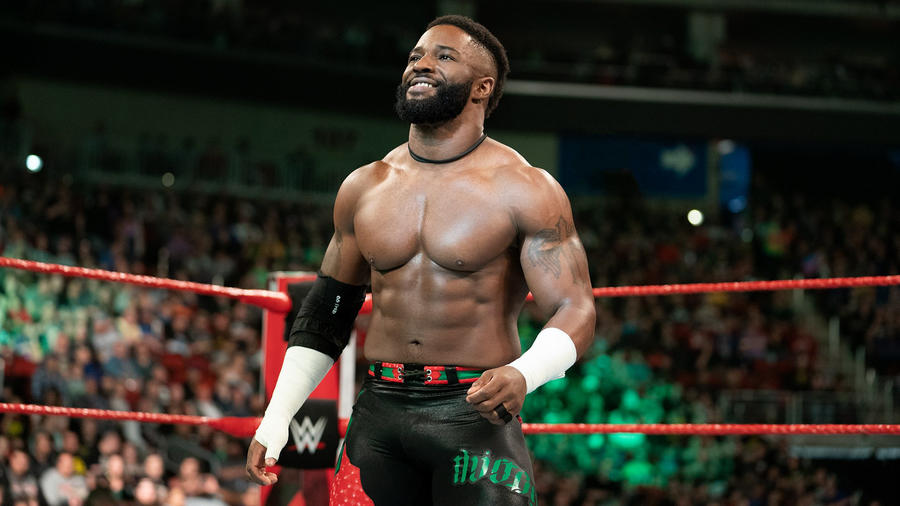 The hard-hitting Cedric Alexander has had one singular focus upon his arrival to WWE – kick to cause pain.

Alexander, best known for becoming a mainstay of the American independent scene over the past several years, has brushed elbows with some of WWE and NXT’s elite, including Kevin Owens, AJ Styles and Tommaso Ciampa, among others. In the inaugural WWE Cruiserweight Classic, Alexander wowed the WWE Universe with his striking skill, aerial ability and heart. The Charlotte native put in the performance of a lifetime against tournament favorite Kota Ibushi in the Second Round, earning the respect of WWE COO Triple H and exiting the tournament with fans begging to see more.

After having a taste of the big time, Cedric Alexander took his game to the next level in WWE's Cruiserweight division on Raw, as well as on the Cruiserweight-exclusive show WWE 205 Live, which airs Fridays, only on WWE Network.

After coming tantalizingly close to capturing the WWE Cruiserweight Championship on several occasions, Cedric earned another opportunity after reaching the finals of a thrilling 16-man tournament for the vacant title. At WrestleMania 34, Alexander defeated his friend, Mustafa Ali, in an awe-inspiring title bout to become the new champion.

The WWE Universe was buzzing after the announcement that Alexander would be moving to Raw via the 2019 Superstar Shake-up, and he made jaws drop when he aligned with the dangerous Hurt Business. Whether he's flying solo or competing in the tag team ranks, Alexander is primed to take on all comers on the red brand.