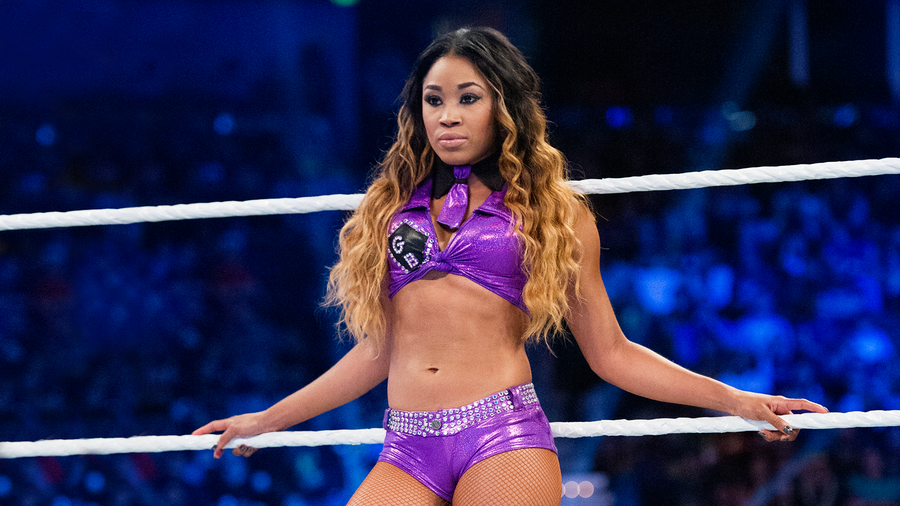 Is it vanity if you can back it up?

It was a fair question to ask Cameron, who made her mark in WWE as a competitor on “Tough Enough." Despite being eliminated in the inaugural episode of her season, Cameron soon launched into orbit around Planet Funk. Accompanying Brodus Clay to the ring while grooving with Naomi, she used the canvas as her own personal discotheque.

Cameron also made an impression on Total Divas as a mean girl who knows she looks good, knows what she wants, and knows how to get it. Model behavior? Perhaps not, but it was difficult to argue with someone who made being bad look so good. And if you don’t like it? Girl, bye.