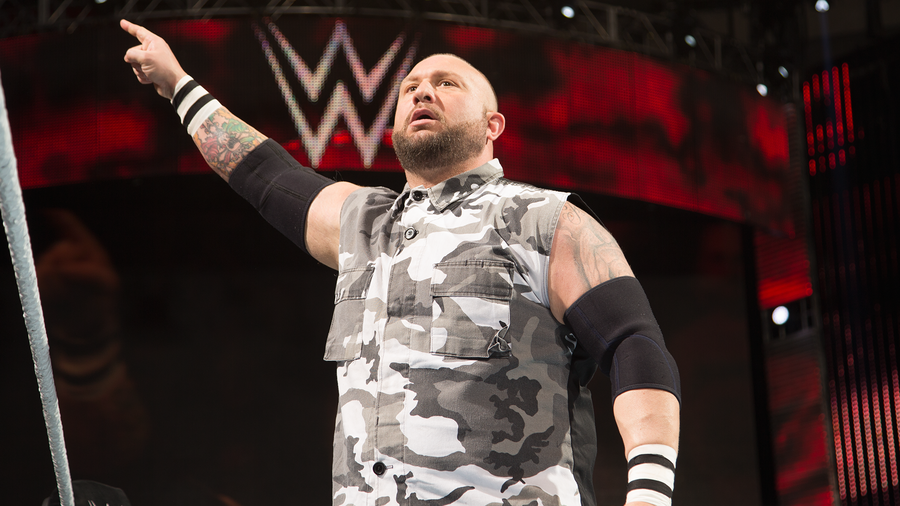 The Dudley Boyz were never supposed to be the most successful tag team of all time. When a family of bumbling, bespectacled Dudleys debuted in ECW during summer 1995, they were a goofy alternative to the Philadelphia-based organization’s more hardcore fare. But in November of that year, the Dudley clan gained a bruiser in Bubba Ray.

Bubba Ray and his “brother from another mother” D-Von ran roughshod over the ECW tag team division throughout the duration of their four-year run with the organization. They won the ECW World Tag Team Championship an astounding eight times, and became the vilest villains in the company’s history.

In 1999, Dudleyville uprooted itself to the center of the WWE Universe, where Bubba Ray and D-Von continued to flourish as a unit. Now squaring off in iconic matches and rivalries with the likes of Edge & Christian and The Hardy Boyz, the most decorated team in ECW history soon became the most decorated of all time. Even after WWE acquired WCW in 2001, an influx of new talent couldn’t stop The Dudleys from winning.

Bubba and D-Von left WWE in 2005 and fans didnt see either in a WWE ring until 10 years later, when The Dudleys reunited on the Raw after SummerSlam and ushered in a whole new era of Extreme. Though they left WWE once again in 2016, they have created an unparalleled legacy in tag team wrestling. Because of that, the 18-time tag team champions will be inducted into the WWE Hall of Fame as part of the Class of 2018.