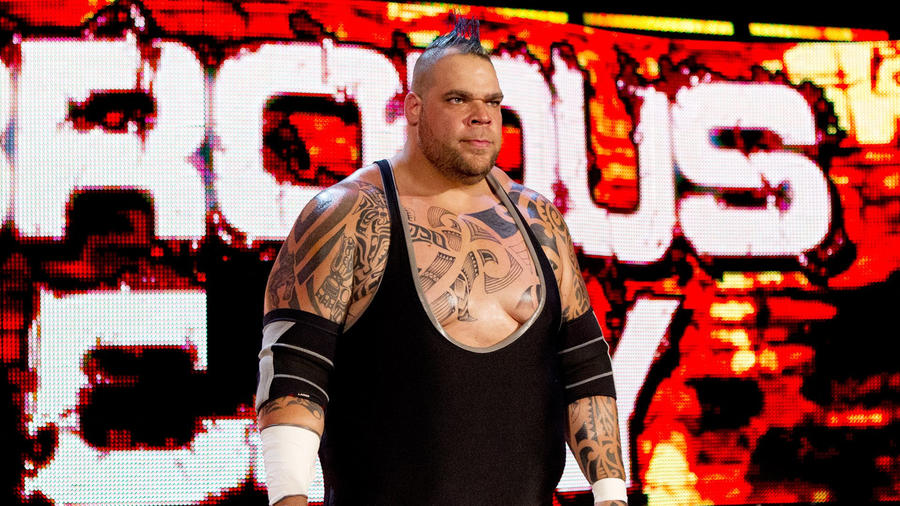 Hotstepping onto Raw in January 2012, Brodus Clay shocked WWE fans who were expecting the hyped Superstar to be more Hall of Pain than Soul Train. The 375-pound former Funkasaurus descended from Planet Funk on a mission to move booties and mash bodies. If Clay's serious strength and outlandish attitude didn’t grab you, the Funkadactyls — Naomi and Cameron, the two beautiful ladies in skintight catsuits shaking it by his side — certainly did.

Clay joined forces with Tensai to form "Tons of Funk" in early 2013, but their partnership dissolved once Clay’s rage rose above his desire to dance. After breaking out on his own, Clay came up short when challenging for the NXT Championship and in WrestleMania 30’s Andre the Giant Memorial Battle Royal.

Clay stepped out of the WWE ring to star in his first major motion picture, "No One Lives," in 2012 and parted ways with WWE in 2014.