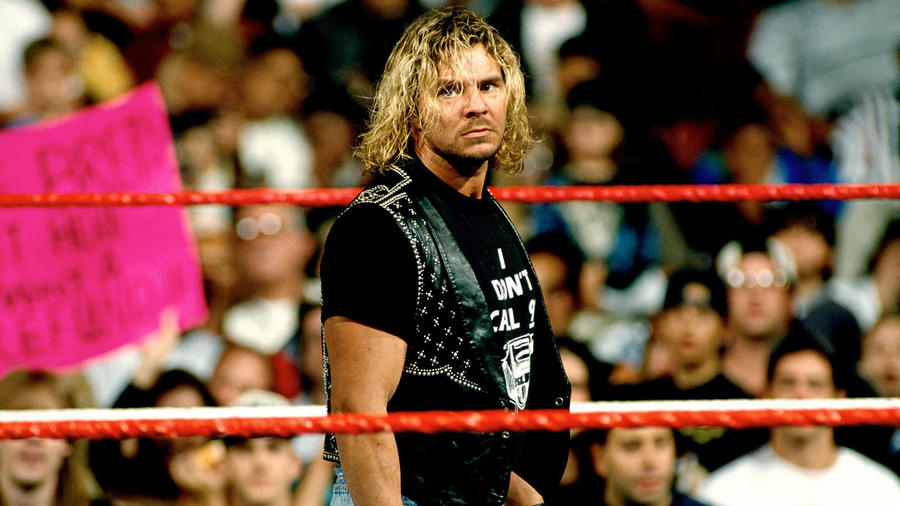 Each of those traits accurately describe Brian Pillman, a former WCW, ECW and WWE Superstar whose high-octane in-ring abilities were matched only by his unfiltered behavior outside of the squared circle.

A football standout at Miami (OH) University, Pillman went on to play for the Cincinnati Bengals before moving to the Canadian Football League with the Calgary Stampeders. It was in the Great White North that Pillman found his calling. Under the tutelage of the legendary Stu Hart, Pillman began his career in Stampede Wrestling, honing his craft and earning two tag team championships with Bruce Hart before joining WCW in 1989.

During his time competing for the Atlanta-based organization, Pillman began to set himself apart from the other competitors. Just as Shawn Michaels utilized fast-paced and high-flying maneuvers in WWE, the Cincinnati native did the same in WCW, delighting fans with an aerial offense unheard of at the time and earning himself the moniker “Flyin’” Brian.

Pillman also formed a memorable alliance with “Stunning” Steve Austin and the duo became known as The Hollywood Blonds. The former WCW Tag Team Champions were popular for their brazen attitudes and desire to be the best competitors in WCW — characteristics of both competitors throughout their careers.

In the midst of a stint with a reformed version of The Four Horsemen, Pillman’s “Loose Cannon” persona emerged. Once a clean-cut and charismatic highflier, the Cincinnati native became outspoken with both his words and actions, much to chagrin of his fellow Horsemen. Pillman also drastically changed his wardrobe, a transformation that highlighted the radical evolution of his persona. No one ever knew what the “Loose Cannon” was going to say or do, and revealing confidential information about WCW’s management eventually cost him his job.

Although injured and volatile, he was the top free agent in sports-entertainment when he joined WWE in June 1996. Still in recovery, the Loose Cannon began his tenure as an announcer before returning to full-time competition. Though he initially reformed his alliance with Austin, the former WCW Light Heavyweight Champion eventually joined with his former Stampede Wrestling colleagues Bret “Hit Man” Hart, Jim “The Anvil” Neidhart, The British Bulldog and Owen Hart in the pro-Canadian Hart Foundation. The Hart Dungeon had a heated rivalry with “Stone Cold” before focusing on Goldust and his manager, Marlena.

Brian Pillman passed away in 1997, but he is remembered as one of the most influential Superstars of the 1990s. His high-flying abilities paved the way for future competitors and his development into an impulsive personality was integral in ushering in WWE’s Attitude era.

Pillman's athletic and erratic exploits in WCW, ECW and WWE can be enjoyed on WWE Network.