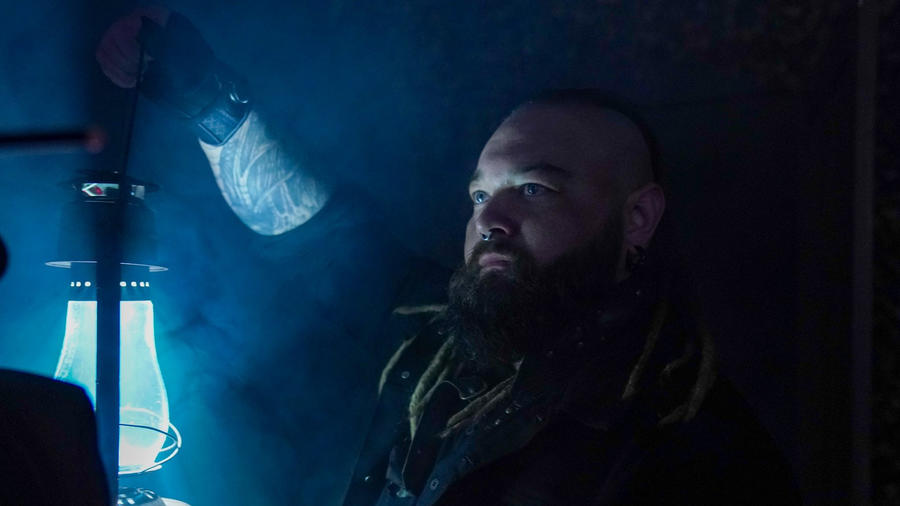 The Superstar known as The Fiend seemed to have stepped out of the collective population’s nightmares and into our reality.

The Superstar known as Bray Wyatt, however, was seemingly much more lighthearted and regularly welcomed his fireflies in the WWE Universe to his Firefly Fun House. His friends, Mercy the Buzzard, Abby the Witch, Rambling Rabbit and Huskus the Pig Boy, were right there with him every step of the way as he taught the WWE Universe valuable lessons about sharing, friendship, and, occasionally, much more diabolical things.

In the dark recesses of Wyatt’s mind, he always seemed to be lurking, and The Fiend terrorized everyone in his sight since emerging in July 2019, all the way to capturing the Universal Championship on two separate occasions against formidable opponents in Seth Rollins and Braun Strowman.

Amidst weeks of mysterious clues, leading fans down the rabbit hole, Wyatt made his return at WWE Extreme Rules 2022. Along with his return, a mysterious Unlce Howdy has appeared too, causing even more mysteries for the WWE Universe.