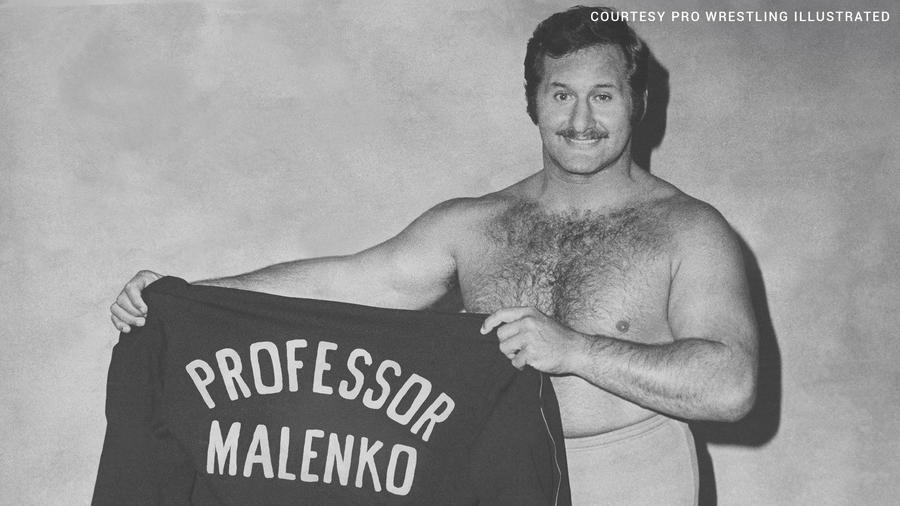 The father of WWE Legend Dean Malenko, Boris - known by many as The King of the Russian Chain Match - was notorious among North American crowds as an in-ring villain during the 1960s, battling the likes of Johnny Valentine, Jose Lothario, Eddie Graham, Wahoo McDaniel and Joe Scarpa with his feared finishing maneuver, the Russian Sickle lariat.

Some of the highlights of his career included winning the NWA Florida Heavyweight Championship, the AWA World Tag Team Championship and the NWA Brass Knuckles Championship.

Following his retirement from in-ring competition, Malenko dedicated himself to training the next generations of grapplers, including X-Pac, Bob Orton Jr., Marc Mero and of course, his sons Dean and Joe.

In 2018, Boris was named a Legacy Inductee in the WWE Hall of Fame.