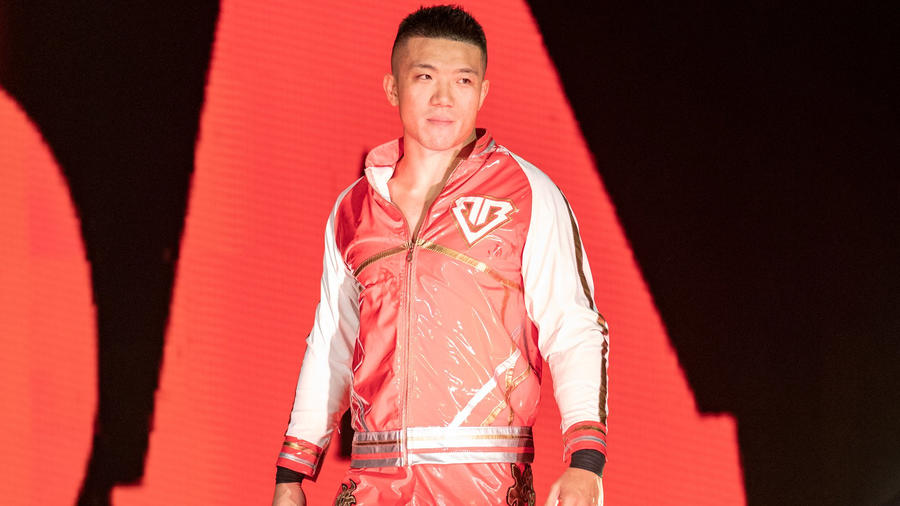 The phrase “think fast” comes to mind when NXT Superstar Boa hits the ring with strikes quicker than lightning.

Making his way out of Beijing, China, Boa is a striking machine and marital arts expert. The Chinese Superstar, a former Brazilian Jiu-Jitsu champion in his native country, also boasts a background in submission wrestling and Muay Thai, altogether establishing him as a multi-versed threat. Those sharpened tools became the 6-foot-4 striker’s golden ticket during WWE's historic 2016 talent tryout in Shanghai, where, after a grueling four days, he earned a contract and the opportunity to eventually join NXT.

With a hard-hitting skillset that clearly speaks volumes, it’s no wonder Boa believes his in-ring technique is “for me to know and you guys to find out.” And after joining forces with Xia Li under the direction of the mysterious Tian Sha, he became more dangerous than ever.

Motivated by the pride that comes with representing his country, this Muay Thai practitioner is ready to strike down on anyone that comes in the way of getting his hand raised at the closing bell.