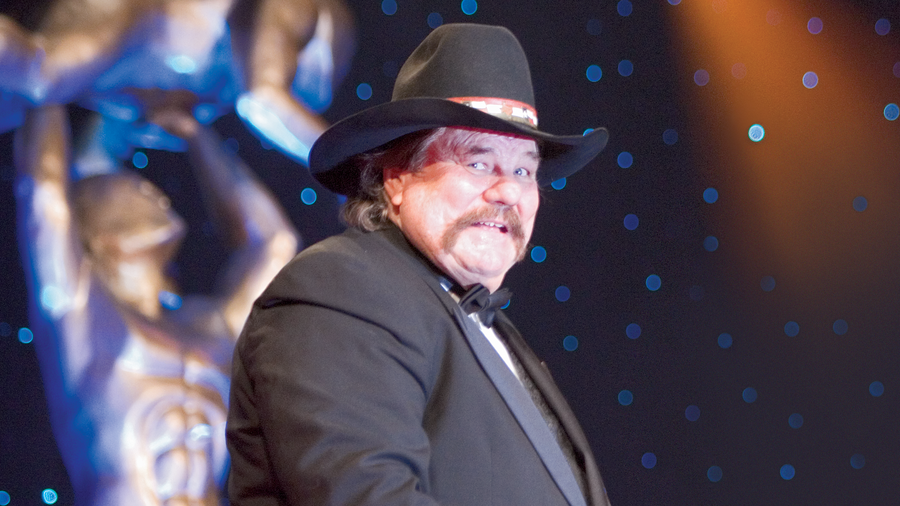 The Blackjacks were one of the most infamous and merciless tag teams ever. They were two tough Texans who could back up their intimidating look with relentless offense and rule-breaking.

Jack Lanza, with his devastating Iron Claw, was mean and sadistic in the ring. The AWA superstar was once referred to as "the embodiment of evil." The Laredo, Texas, native made his debut in 1962 and achieved early success under the tutelage of Bobby Heenan. With Heenan at his side, Lanza & Bobby Duncum won the AWA World Tag Team Championship from Dick the Bruiser and The Crusher. Lanza also had memorable battles with WWE Hall of Famer "Big Cat" Ernie Ladd, among many others.

While both Mulligan and Lanza had stellar singles careers, they seemed destined to join one another and formed the infamous Blackjacks tag team in the 1970s. Along with their manager, Bobby "The Brain" Heenan, they won championships everywhere they competed.

More than a decade after the Blackjacks dominated, Mulligan's son Barry Windham and Bradshaw would form the new Blackjacks, paying homage to the WWE Hall of Famers who inspired them.