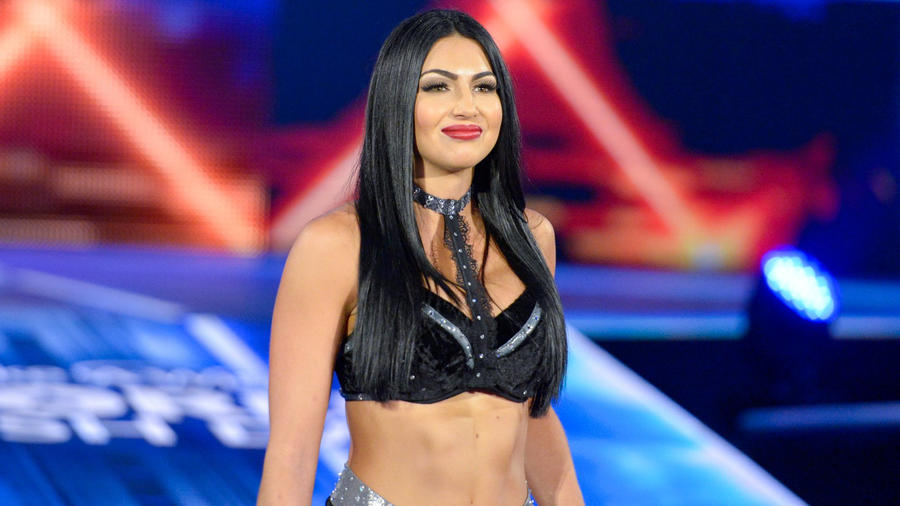 Billie Kay is mean, arrogant and, if you ask her, iconic.

Before pursuing sports-entertainment, Kay excelled as a basketball player in her homeland of Australia. When she first stepped in the ring, she found that her height gave her a distinct advantage over the competition. Kay spent eight years making a name for herself on the independent scene, crossing paths with the likes of Paige and Asuka.

Kay joined NXT in 2015, and her signing coincided with that of her BFF, Peyton Royce. Agreeing to watch each other’s back, the two Aussies formed a powerful alliance called The Iconic Duo. There isn’t much they didn’t do together, from badgering NXT General Manager William Regal, to ambushing another Superstar, to being named the (collective) Breakout Star of 2016.

A constant agitator to her fellow NXT Superstars, Kay moved on to the blue brand during the #SmackDownAfterMania along with Royce, and the two best friends wasted no time making waves, ruthlessly ambushing Charlotte Flair and indirectly causing The Queen to lose her SmackDown Women’s Championship when Carmella cashed in her Money in the Bank contract.

The IIconics had their most iconic moment at WrestleMania 35 when they shocked the world by winning a Fatal 4-Way Match to capture the WWE Women’s Tag Team Titles.

Unfortunately for The IIconics, they were forced to disband when they lost a tag team match on Raw, but Kay signed as a free agent with SmackDown during the 2020 WWE Draft and figures to be a major player on the blue brand.

As fierce in the ring as she is braggadocios outside of it, Kay won’t rest until she is the most iconic Superstar in WWE history.