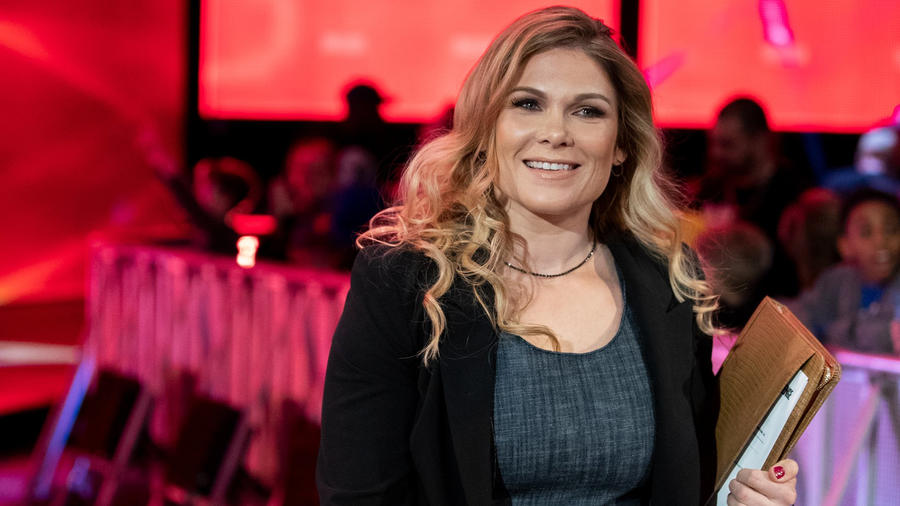 No female competitor ever dominated her division as convincingly as Beth Phoenix.

While watching WWE with her grandmother on weekend mornings as a young girl, Phoenix knew her calling was to crush the competition in pursuit of in-ring glory. By high school, she was already blazing trails, becoming the first female on her school’s varsity wrestling team.

After graduating from college with a degree in criminal justice in hand, Phoenix pursued WWE, hoping to bring her own brand of justice to the women’s division. Early on, she laid down the law in WWE, but following some encouraging early wins, her momentum unexpectedly stalled when her jaw was artfully rearranged during a match against Victoria. A year later, with her mandible fully repaired, Phoenix picked up right where she left off … dominating the field, but now as the self-appointed “Glamazon.”

Her romantic pairing with Santino Marella notwithstanding, Phoenix never failed to draw gasps from the WWE Universe when she entered the ring. Who can forget 2008’s Judgment Day, when she lifted Melina and then-Women’s Champion Mickie James over her shoulder — at the same time. Or her surprise Royal Rumble entrance in 2010 where she tossed The Great Khali over the ropes. Or 2011’s Survivor Series when she Glam Slammed Eve from the top rope.

On the Oct. 29 edition of Raw, Vickie Guerrero shockingly fired The Glamazon after a disappointing performance against AJ. In the end, it was only a corporate superior that could put a stop to the mighty Phoenix, but Beth was able to achieve accomplishments that few others had. Because of those incredible accomplishments, The Glamazon was awarded sports-entertainment's highest honor: induction into the WWE Hall of Fame.

Beth has returned to WWE since then, notably serving as a commentator on NXT and even stepping back into the ring to challenge for the WWE Women's Tag Team Titles alongside her best friend, Natalya, at WrestleMania 35.