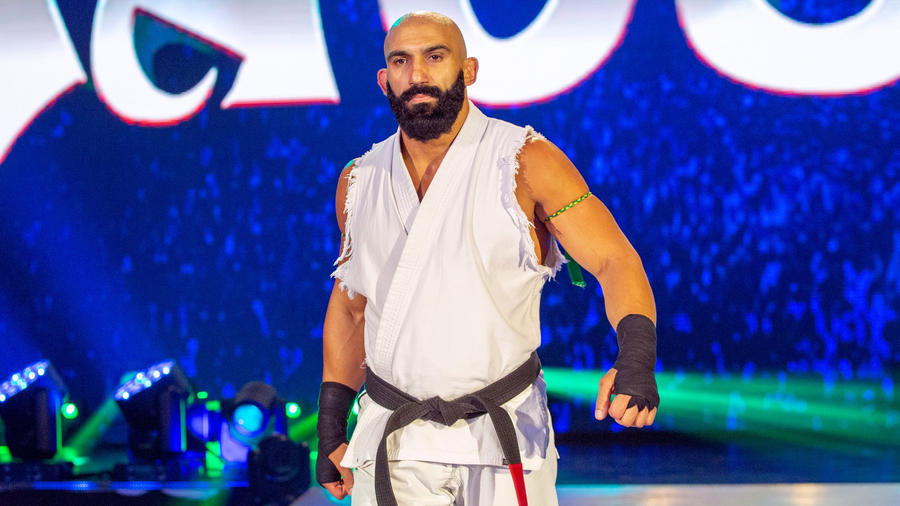 Arturo Ruas all but perfected the technique of grappling. That’s what happens when one spends an entire lifetime in the fighting game.

Although Ruas never competed inside the squared circle before joining the WWE Performance Center in 2016, his vast experience in practically every other combat sport made him a can’t-miss prospect to NXT scouts and officials. For 17 years, Ruas was an unbeaten freestyle wrestling champion in his home country of Brazil. He’s a black belt in jiu-jitsu, well-versed in capoeira (a traditional form of Brazilian fighting) and hails from a legendary family of Aikido martial artists, making him one of the most dangerously skilled individuals walking the earth.

Having learned the ropes under the guidance of the WWE Performance Center’s coaching staff and gained additional seasoning via excursions to EVOLVE Wrestling, Ruas seamlessly adapted his skillset to sports-entertainment in no time. Ruas demonstrated his might in NXT against the ring’s best technicians, from Riddle to Kushida, and even brought his fistic fury to Shane McMahon’s Raw Underground in 2020, a perfect platform for the Brazilian’s no-holds-barred mentality.