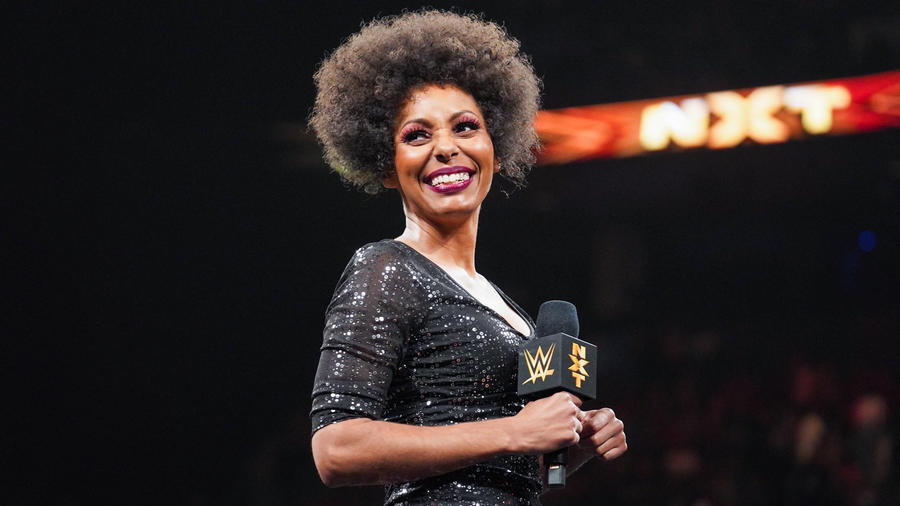 Where there’s lights, cameras and action, expect NXT’s own Alicia Taylor to be on the scene.

Joining the NXT broadcast team in 2018, Taylor is no stranger to the spotlight. Before grabbing immediate-reaction accounts from Superstars like Drew Gulak and first-ever WWE Women’s Tag Team Champions Sasha Banks & Bayley, she turned heads around the world as an in-demand drummer, having showcased her skills alongside chart-topping musical acts like Selena Gomez, Tracy Chapman and Miley Cyrus, to name a few.

Now, as a member of the NXT broadcast team, Taylor brings her rock-star flair and thorough in-ring knowledge to the NXT Universe every week!