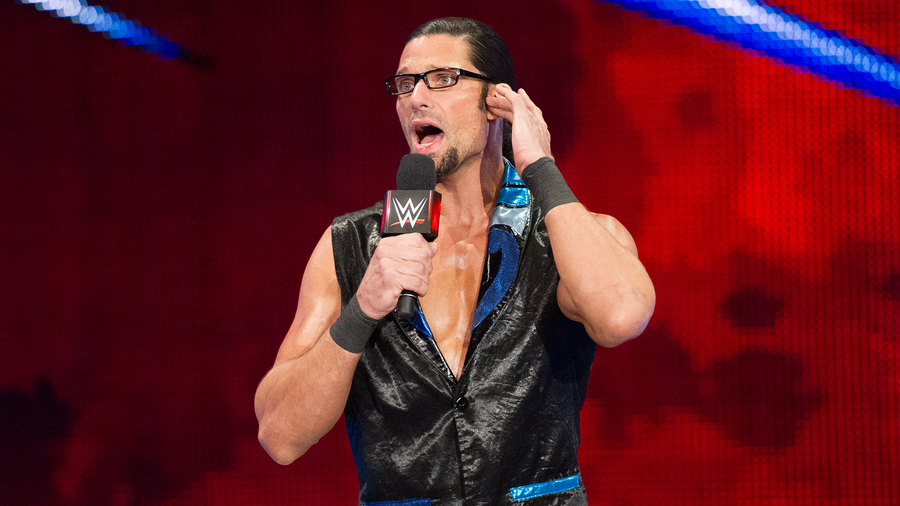 When he first emerged in WWE, Adam Rose was a living, breathing manifestation of party-animal excess, as he steered his “Exotic Express” straight onto Raw. As time went on, friction between Rose and his cadre of “Rosebuds” drove him to abandon his pursuit of earthly delights, however, and he instead focused on the creation of true “art” with Rosa Mendes. He even dabbled in gossip journalism, spreading the dirt on his fellow Superstars in a segment he dubbed “The Rose Bush.”

The path to artistic perfection was a twisty one, and Rose could constantly be found planning his next reinvention. But perhaps no one could have predicted the emergence of The Social Outcasts, a combination of underappreciated Superstars who set their sights on squared circle greatness. It was a faction Rose would be a part of until his departure from WWE in May 2016.