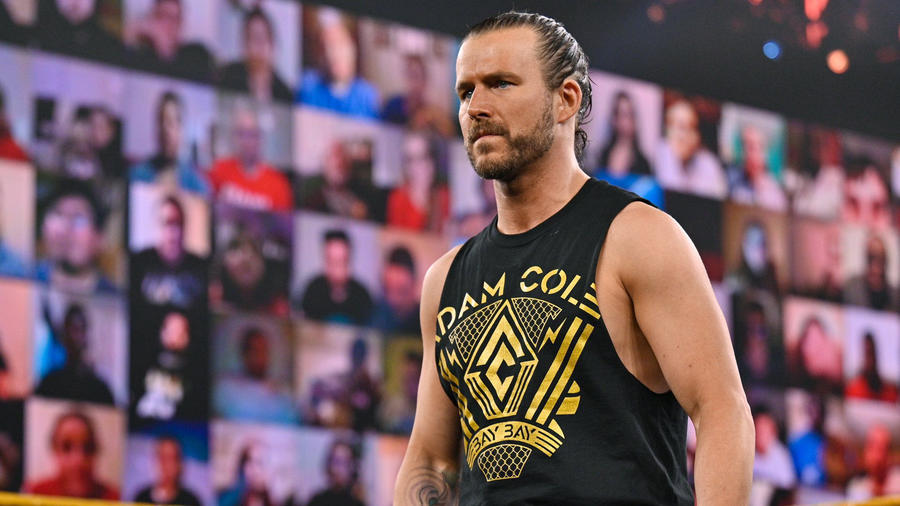 Adam Cole arrived in NXT with a mission to “shock the system.” The black-and-gold brand was never the same again.

Irreverent, highly decorated, and undeniably a big-match player, Cole was already drawing comparisons to a young Shawn Michaels by the time he made his unannounced NXT debut at TakeOver: Brooklyn III. It was there that The Panama City Playboy emerged from the stands to join Bobby Fish and Kyle O’Reilly in attacking then–NXT Champion Drew McIntyre. The NXT Universe’s chorus of “Adam Cole, Bay Bay” made it clear that a new main-event Superstar had arrived, but nobody realized that NXT was also witnessing the formation of what would become its most successful faction: The Undisputed ERA.

With Cole leading the charge, The Undisputed ERA soon expanded to include Roderick Strong, and together, the four Superstars achieved nothing less than total domination, wiping out the competition and collecting championships en masse. None more so than Cole, who lays claim to being not only the inaugural NXT North American Champion, but also the second NXT Triple Crown Champion in history — a feat he accomplished by beating Johnny Gargano to win the NXT Title at TakeOver: XXV.

Cole’s massive success, ample ego and sharp tongue have earned him plenty of enemies during his time in NXT, from Tommaso Ciampa to NFL pro-turned-Superstar Pat McAfee. Even Cole’s closest friends, the other Undisputed ERA members, eventually found themselves in Cole’s crosshairs when The Panama City Playboy cruelly betrayed them in early 2021, effectively imploding The UE once and for all.

Whether he stood alone or leading the pack, nothing stopped Cole from chasing down his outsize ambitions, ensuring that he was a truly dangerous force in the squared circle.