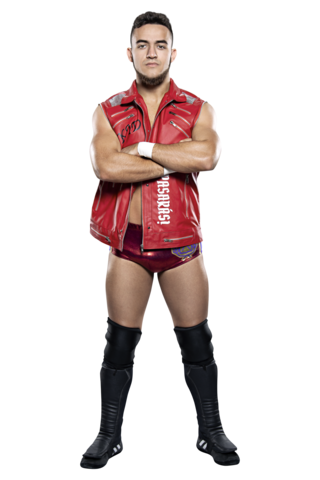 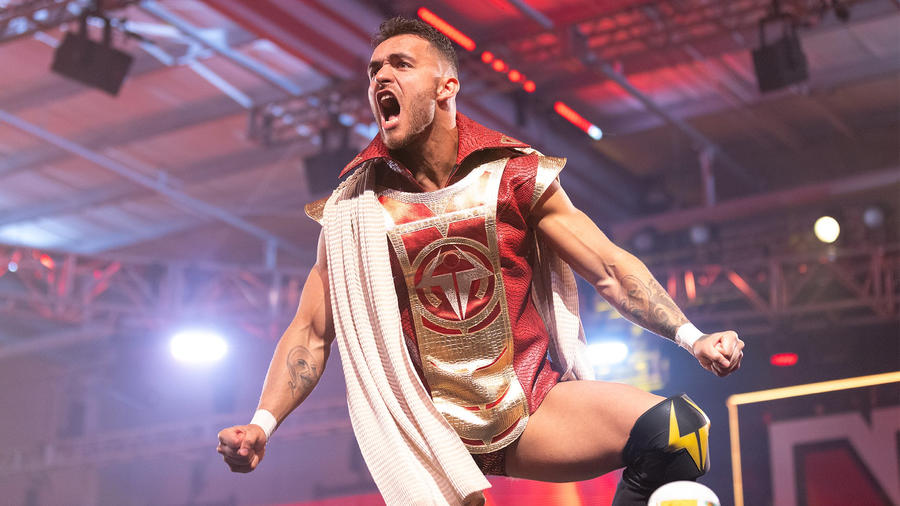 After emerging on the NXT UK scene, Spanish Superstar A-Kid quickly captured the interest of the WWE Universe as well as prominent competitors like the first-ever United Kingdom Champion, Tyler Bate. Win or lose, the up-and-comer wasted little time bringing the fight to a number of high-profile opponents that included Noam Dar, Jordan Devlin and Bate himself.

Hailing from one of the hardest-working neighborhoods of Madrid, A-Kid took pride in representing his homeland as WWE’s first Spanish Superstar. A versatile competitor who could dish out strikes, masterfully apply holds, and high-risk maneuvers alike, the versatile Superstar was a student of the squared circle with all the tools needed for greatness, as evidenced by his grueling run through an eight-Superstar tournament that resulted in A-Kid becoming the brand's first NXT UK Heritage Cup Champion.

Though A-Kid achieved what he said were life-long dreams by reaching WWE, he proved that A-Kid from Spain can be as good as any wrestler in the world.