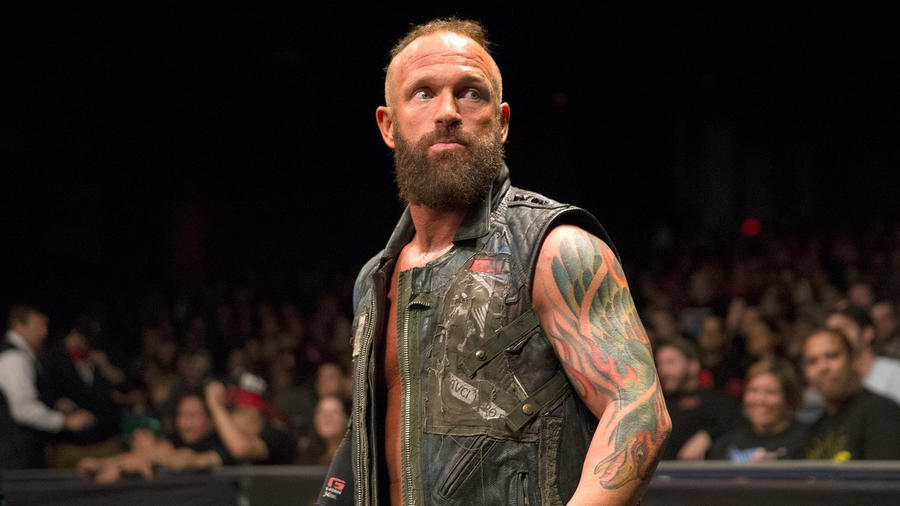 Eric Young is ready to tear down Raw.

The former heavyweight champion made an immediate impact on NXT when he unleashed the chaotic crew known as SAnitY in October 2016. Under Young’s command, the group — which consists of Killian Dain, Nikki Cross and Alexander Wolfe — threatened to destabilize NXT at every turn, much to the delight of the NXT Universe. From The Authors of Pain to Undisputed ERA, many NXT Superstars felt the consequences of being on Young’s bad side.

Together with his twisted pack, Young unleashed anarchy on Team Blue. Now that he's come to Raw as a result of the 2019 Superstar Shake-up, there's no telling what level of madness the volatile Superstar has prepared. Team Red, beware!