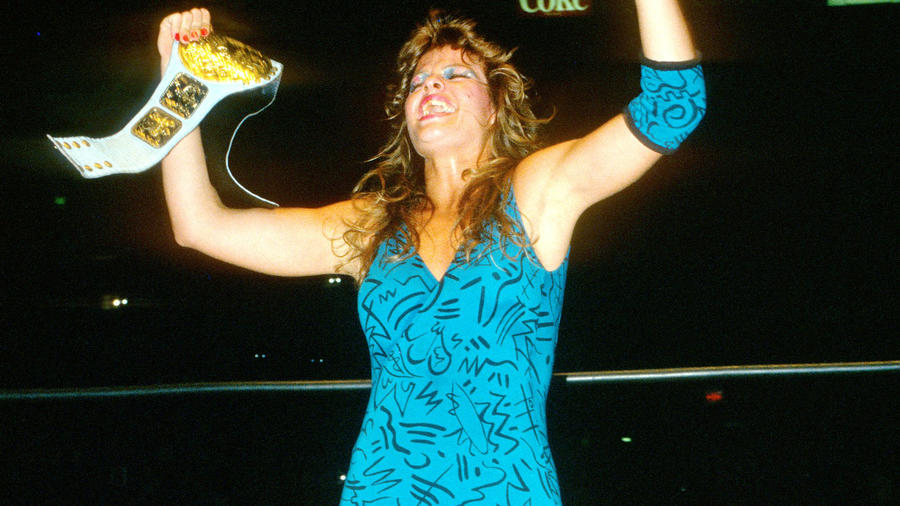 Before there was Trish Stratus and Lita, there was 1980's squared circle sensation Wendi Richter.

A two-time holder of the Women's Championship, Richter was instrumental in helping to bring about the "Rock 'n' Wrestling Connection" between WWE and the MTV generation. This monumental partnership helped the charismatic Diva pave the way for a generation of female competitors to follow and achieve induction into the WWE Hall of Fame.

Richter took WWE by storm in the latter part of 1983. In 1984, she befriended pop star Cyndi Lauper, forging a powerful bond that would lead to MTV's "The Brawl to End It All" that same year. It was in that unprecedented event where Wendi defeated future WWE Hall of Famer Fabulous Moolah to win the illustrious Women's Championship for the first time. With Richter at its center, The "Rock ‘n' Wrestling Connection" launched WWE into popular culture and helped make the very first WrestleMania the event that changed sports-entertainment forever!