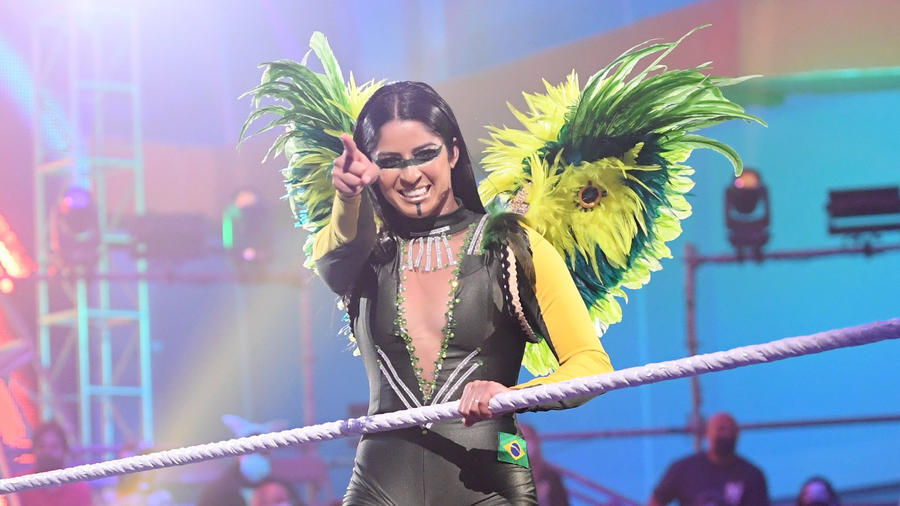 Is Valentina Feroz the queen of NXT Level Up?

Her early track record would certainly seem to suggest so, as the energetic rookie has quickly posted wins over the likes Katrina Cortez and Amari Miller.

The ambitious Superstar doesn’t back down from anyone, as evidenced by her willingness to battle seasoned competitors such as Xia Li, Zoey Stark and Kay Lee Ray on NXT 2.0.

Feroz has quickly developed a friendly rivalry with Miller, a fellow rookie. The newcomers have wowed the masses whenever they’ve collided on NXT Level Up, always leaving the WWE Universe clamoring for more and showing that the NXT Arena is home to two of WWE’s budding young stars.