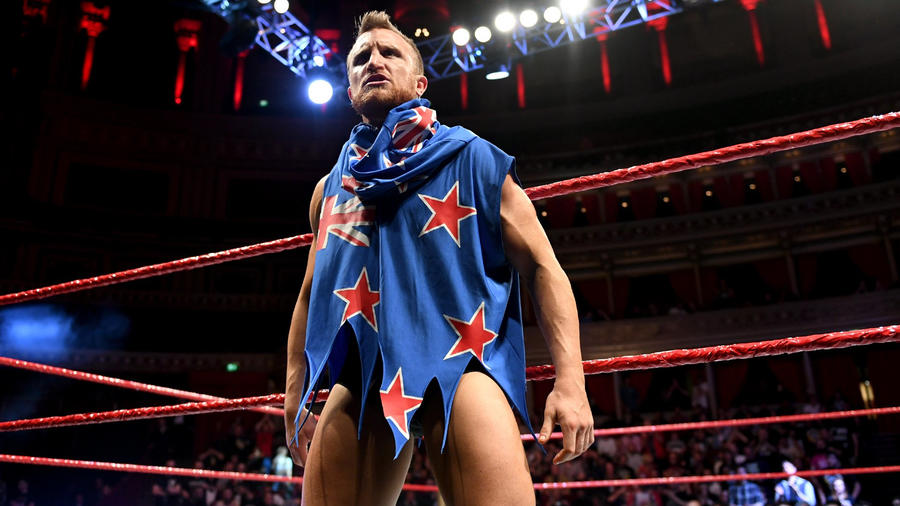 Few wrestlers in the world can match the intensity of Travis Banks. Combining wicked strikes with well-honed scientific wrestling skill, The Kiwi Buzzsaw has traveled far and wide to perfect his craft, including training in Japan under former ECW Champion (and notorious striker) Masato Tanaka.

His combat-sports background isn’t limited to the squared circle, either; Banks has practiced karate, amateur wrestling and Brazilian Jiu-Jitsu, and he once represented New Zealand in sumo wrestling at the World Combat Games in Beijing.

Whoever stands across the ring from Banks in the turbulent world of NXT UK is guaranteed to be in for a long night.