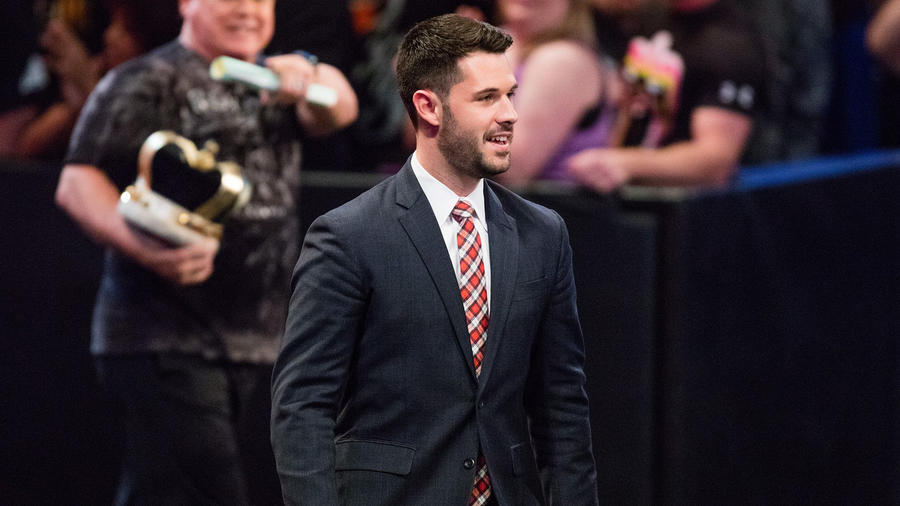 Tom Phillips’ first broadcasting experience was as an announcer for a football game during his sophomore year of high school. It was then he immediately knew he wanted to be in sports broadcasting.

With a broadcast journalism degree from Penn State University, Phillips spent time calling women’s basketball games for the Big Ten Network while still in college. He participated in talk shows and did play-by-play announcing for basketball, soccer, football, baseball and softball during his four years at Penn State. He was also the lead broadcaster for Juniata College basketball and football games in 2011-12.