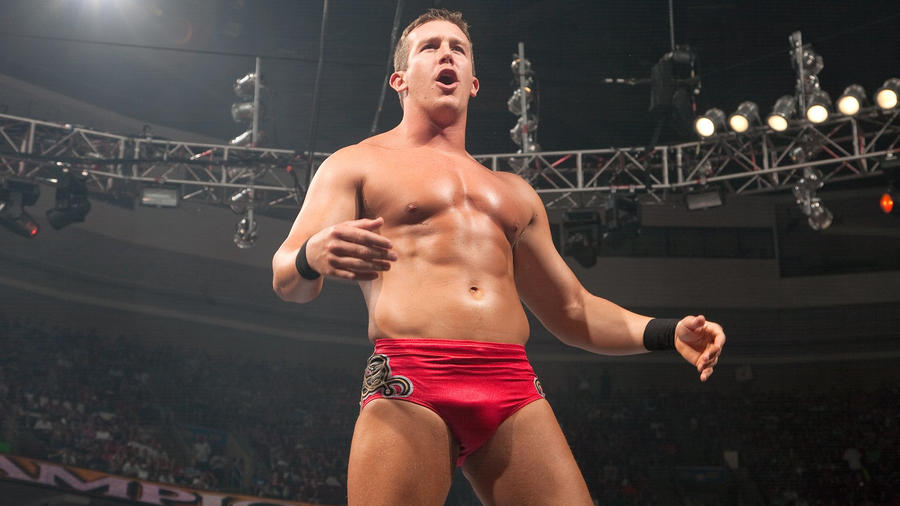 Wanna have a good time? Join the Posse – The DiBiase Posse, that is.

Ted DiBiase – the third-generation Superstar, and son of Hall of Famer “Million Dollar Man” Ted DiBiase – paid his dues to earn a spot on the WWE roster. He trained with WWE Hall of Famer Harley Race and dominated the independent circuit, all in preparation for his WWE debut.

DiBiase has made it clear he has one thing on his mind – championship glory – which he got his first taste of by winning the World Tag Team Titles alongside Cody Rhodes at Night of Champions 2008. From there, the aggressive upstart found himself among the prestigious company of Randy Orton and his Legacy.

Having also embarked on a career in Hollywood, DiBiase made his feature film debut in WWE Studios' “The Marine 2.” Following his foray into cinema, he went right back to focusing on his in-ring career, jumping over to SmackDown in the April 2011 Draft, where the son of The Million Dollar Man teamed up with his former Legacy cohort, Cody Rhodes, once again.

But, DiBiase’s real breakout role had only just begun. As the leader of The DiBiase Posse, Ted reached out to the WWE Universe in a way that no other Superstar has before by scoping out arena parking lots before shows and looking for fans to hang with.

DiBiase connected with the WWE Universe in a way his father could never buy. Despite that connection, DiBiase left WWE in September 2013 after becoming a father, wishing to no longer spend 250 days per year away from home.