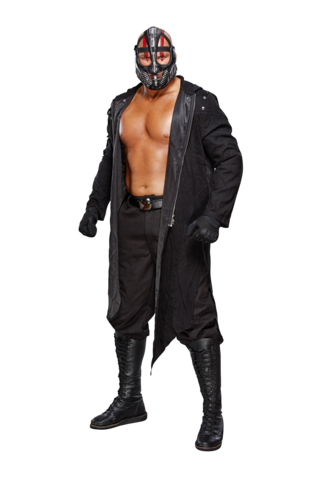 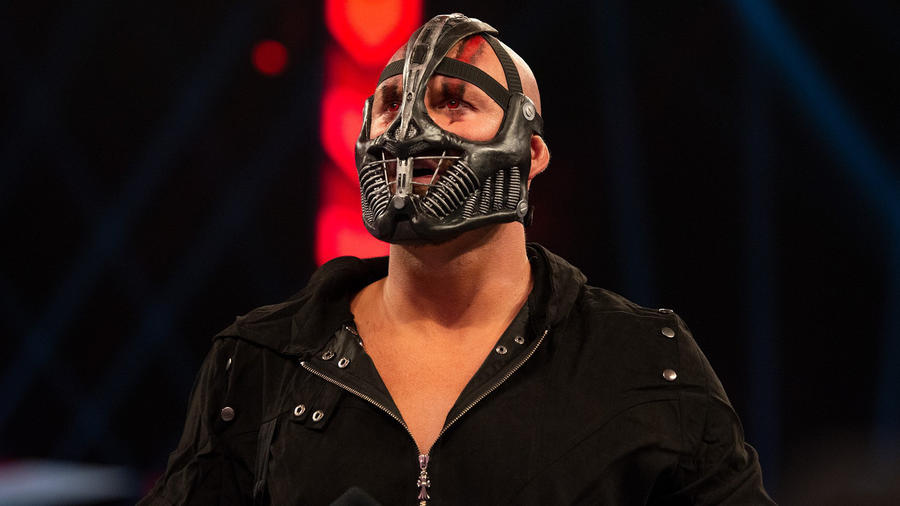 Soon revealed as the leader of the nefarious group, Mustafa Ali has led the intimidating faction of T-BAR, MACE, SLAPJACK and RECKONING in a rivalry against The Hurt Business as they continued to work toward their mission of destroying WWE and all of its Superstars.

Since the 2021 WWE Draft, T-BAR has been on his own on the red brand, dismantling opponents with malice and ease.