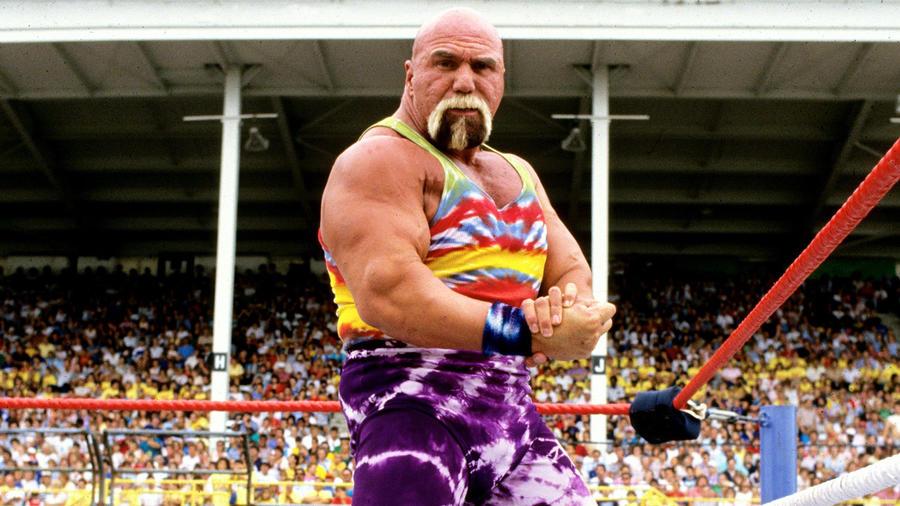 "The man of the hour, the man with the power, too sweet to be sour!"

That was how Superstar Billy Graham described himself, and who could argue? Graham was perhaps the single-most influential performer in WWE history whose interviews, fashion and physique inspired Hulk Hogan, Jesse "The Body" Ventura and Scott Steiner.

Graham's outrageous ring attire and Muhammad Ali-style interviews were a breath of fresh air during an era when sports-entertainment was much more bare-bones than it is today. Just as WWE fans flocked to see "Superstar" compete in the ring, so did they love to listen to him pontificate on the microphone, even if he was bad-mouthing the competitors they held dear.

With his equally-colorful manager, The Grand Wizard, at his side, Graham toppled Bruno Sammartino from his WWE Championship perch for the last time on April 30, 1977. He went on to hold the prize for nearly 10 months, the longest reign for any ring villain in WWE history to this day.

Clad in tie-dye and feathered boas, "Superstar" was a sign of things to come, boasting a chiseled, muscular physique that was very unique at the time. During the late 1980s, Graham made a brief return to WWE competition. He even enjoyed stints as a manager and broadcaster, but he'll always be remembered by WWE fans as "the selection of perfection" and more importantly, WWE Hall of Famer.