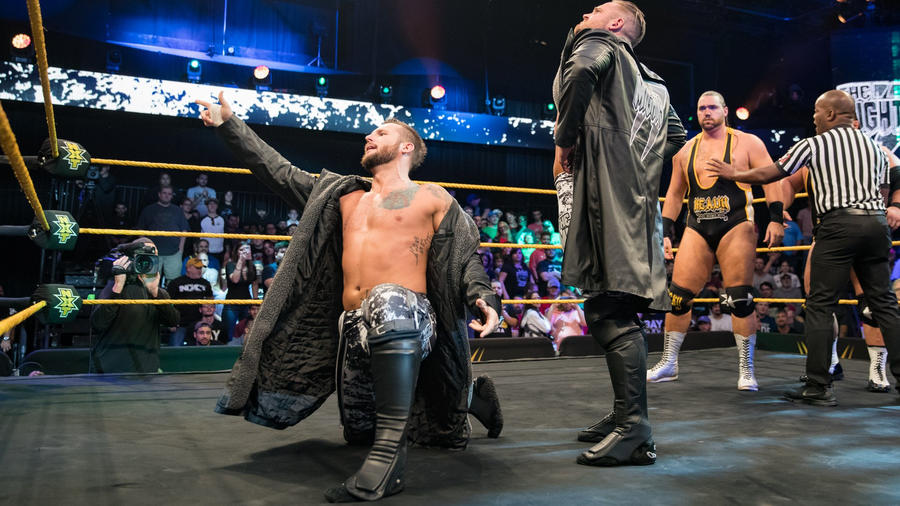 Shane Thorne is never one to be intimidated inside the ring. The battle-hardened, risk-taking “Aussie action hero” fought all around the world, from Down Under to The Land of the Rising Sun, before landing in NXT in May 2016. Along the way, he won dozens of championships and impressed even the most hard-to-please critics. (When WWE Hall of Famer Harley Race goes knocking on the doors of officials advocating on your behalf, you know you’ve done something right.)

Upon his arrival to the black-and-gold brand, Thorne and longtime tag team partner and fellow countryman Nick Miller created headaches for other duos in the NXT Tag Team division. The pair even made it to the finals of the 2016 Dusty Rhodes Tag Team Classic, mere months after making their debut between the yellow ropes.

It’s little wonder Thorne has enjoyed such success, given the tools he’s working with. His in-ring IQ is informed by a decade-plus of experience, and his incredible agility and innovative, devil-may-care offense are complemented by a ruthless, win-at-all-costs mentality. Never above taking a good old-fashioned shortcut, Thorne is a constant threat to whoever stands across the ring from him.