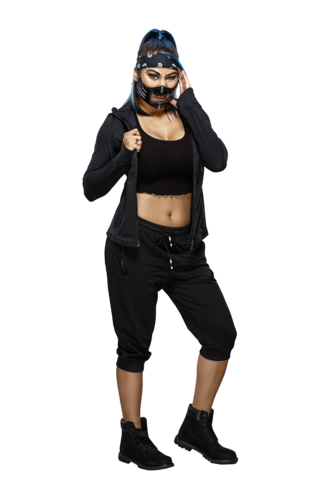 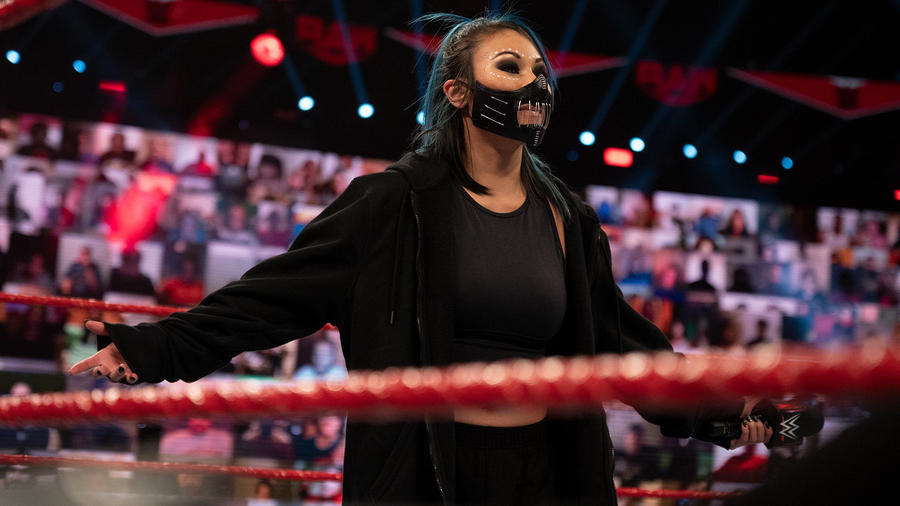 Soon revealed as the leader of the nefarious group, Mustafa Ali led the intimidating faction of RECKONING, SLAPJACK, MACE and T-BAR in a rivalry against The Hurt Business as they continued to work toward their mission of destroying WWE and all of its Superstars.

Though RETRIBUTION later booted Ali from the group, RECKONING remains a dangerous threat to all of WWE.