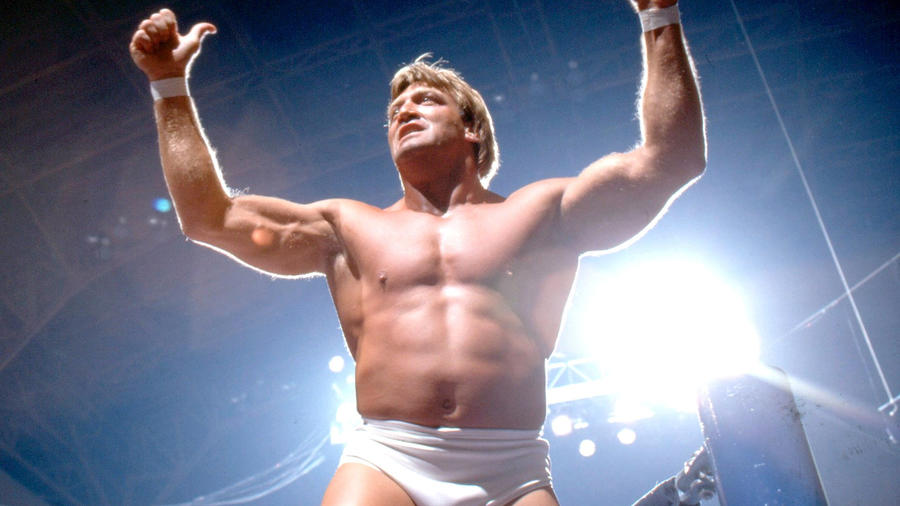 It is every wrestler's dream to compete in a WrestleMania main event. Paul Orndorff is one of the few competitors that can say he has done so. At the first-ever WrestleMania, Mr. Wonderful teamed up with "Rowdy" Roddy Piper to take on Hollywood Hogan and Mr. T.

That match paved the way for some of the greatest main events in the history of sports-entertainment. But before all this, Orndorff honed his skills in smaller wrestling promotions in the mid-south, where he often found himself on the opposite side of the ring of such greats as Ted DiBiase, Junkyard Dog and Jake "The Snake" Roberts.

When WWE came calling, Orndorff jumped at the opportunity to compete on a national stage. Besides his monumental WrestleMania main event match, Orndorff is also remembered for one of the greatest steel cage matches in WWE history when he challenged Hollywood Hogan for the WWE Championship on Saturday Night's Main Event. The match ended in controversial fashion when it appeared as though both Superstars' feet touched the arena floor at the exact same time.

In the early 1990s, Mr. Wonderful began competing for WCW. It was here that Orndorff captured his first major championship when he defeated Erik Watts in a tournament final on March 2, 1993 to become Television Champion. Orndorff's championship reigns did not stop there, however, as he was also a two-time WCW Tag Team Champion with Paul Roma in 1994.

When Orndorff's in-ring days came to an end, the former master of the piledriver became a trainer for WCW's Power Plant. As a trainer, Orndorff molded a generation of promising stars, including Mark Jindrak, Stacy Keibler and Goldberg.