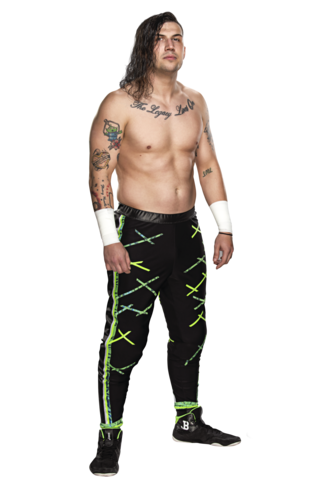 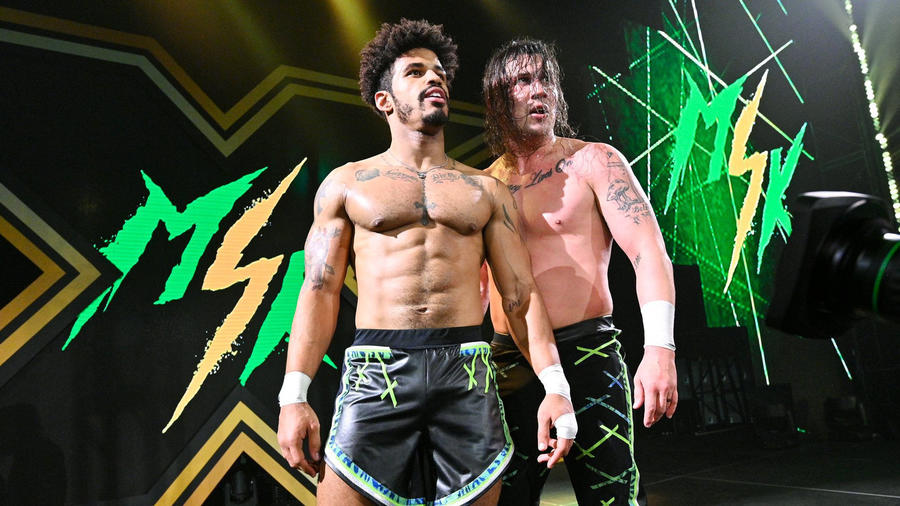 Just as the influence of some of sports-entertainment’s greatest high-flyers is unmistakable in Nash Carter’s high-risk arsenal, so is the deeply personal inspiration he carries with him everywhere.

The Dayton, Ohio, product grew up watching wrestling on Monday nights with his father, who passed away when Carter was in high school. The tragic loss only further ignited Carter’s passion for sports-entertainment, and he honors their special relationship with a tattoo that reads “The legacy lives on” across his chest.

That inspiration has helped push Carter to pursue a dream, one that has seen him join forces with the ultra-acrobatic Wes Lee to form MSK.

After winning tag team titles at several top independent promotions around the United States, Carter and Lee took NXT by storm perhaps more quickly than any other duo in the history of the black-and-gold brand.

Not only did they make a dream come true by debuting in and winning the 2021 Dusty Rhodes Tag Team Classic, they captured the vacant NXT Tag Team Championship less than two months later at NXT TakeOver: Stand & Deliver.

Drawing on a unique blend of styles that draws on equal parts Hardy Boyz, X-Pac and Carter’s background as an MMA fighter, Carter is just beginning to write his own legacy.