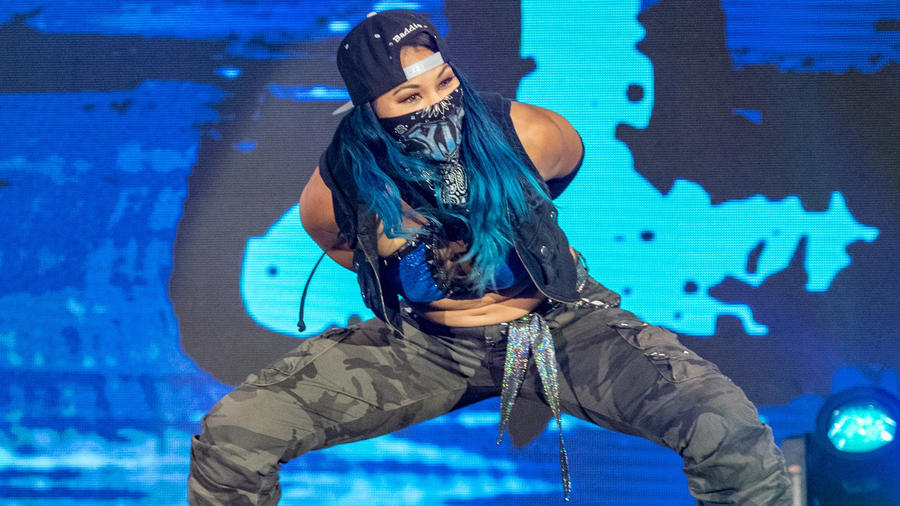 Mia Yim is living proof that hard work and dogged determination pay off. Long considered one of the most talented women in the independent ranks, Yim first turned heads in WWE during the inaugural Mae Young Classic in 2017. Her true breakout moment, however, came in the following year’s Classic, when Yim’s gutsy performance in the Quarterfinals earned chants of support from the WWE Universe. Their pleas did not go unanswered, as WWE COO Triple H immediately offered Yim an NXT contract after the match.

Though her arrival to the black-and-yellow brand is undeniably a feel-good story, there’s nothing comforting about Yim’s actions inside the ring. The self-proclaimed “Blasian Baddie,” Yim is a regular training partner of Shayna Baszler and Jessamyn Duke, and boasts an extensive background in both Muay Thai and Taekwondo. Her striking prowess and submission expertise make Yim a threat to be reckoned with, and her foot-to-face capper, Sole Food, is all but guaranteed to spell the end for opponents.

Yim then signed on with Raw during the 2021 WWE Draft.

On the November 7th 2022 edition of Raw, Yim made her return after an absence, proving to be the solution to The O.C.'s Rhea Ripley problem.

It might have taken Yim nearly a decade to get to WWE, but now that she’s a member of the roster, she looks right at home.