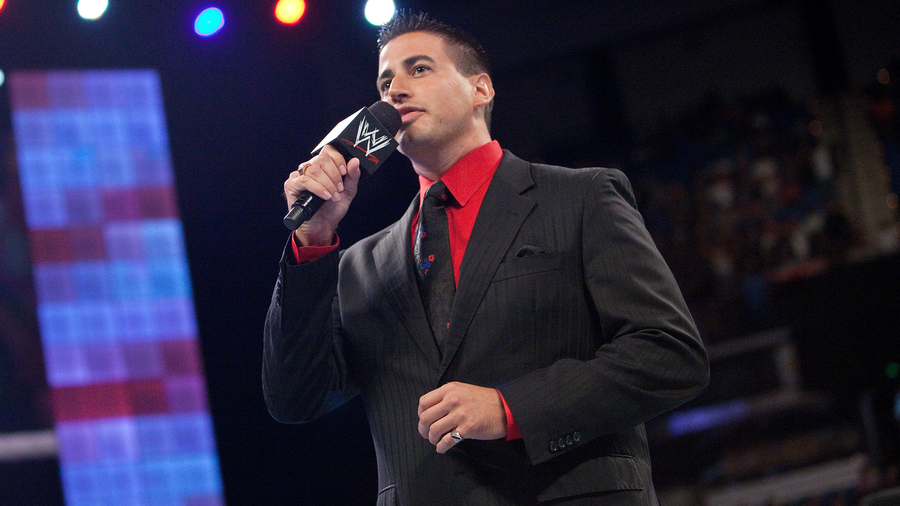 Justin Roberts grew up wanting to be a WWE ring announcer and nothing else.

Raised on sports-entertainment in his hometown of Chicago, Roberts mimicked the ring introductions of WWE Hall of Famer Howard Finkel on the playground while his classmates were posing like their favorite WWE Superstars on top of the monkey bars. Determined to make his dream come true, the announcer began practicing his craft on small independent wrestling shows across the midwest while still a teenager. By the time he started his college education at the University of Arizona, the fanatic was sending tapes and résumés to WWE on a regular basis.

In June 2002, one month after earning his degree, Roberts earned the opportunity of a lifetime: the chance to announce three matches before Raw and SmackDown went on the air as a tryout. Shortly after, Justin's dream became a reality as he began ring announcing on both non-televised and televised WWE events.

From being a fan on the playground to ring-announcing the main event of WrestleMania, Justin lived his dream for 12 years before parting ways with WWE in October 2014.