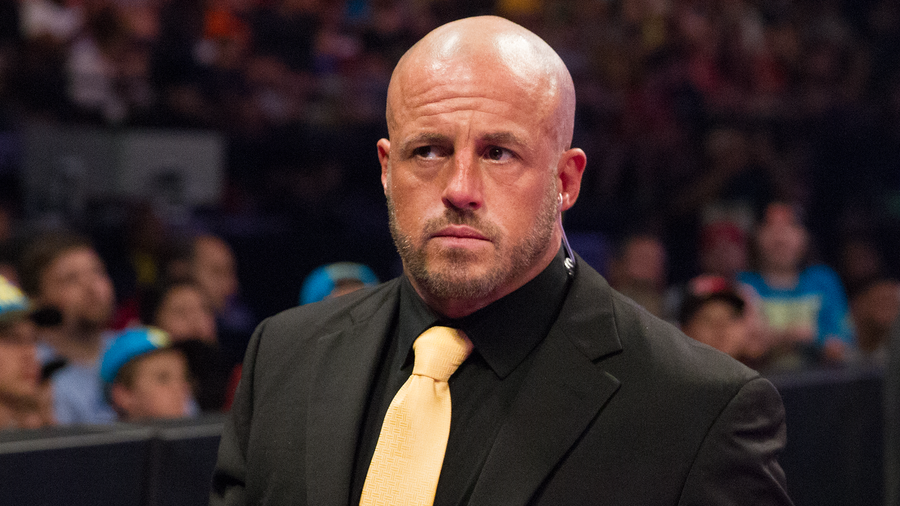 Flashy, arrogant and overconfident, Joey Mercury and his tag partner, Johnny Nitro, looked like the typical brash upstarts who would quickly be put in their place when they debuted on SmackDown in April 2005. Instead, they defeated Rey Mysterio & Eddie Guerrero to win the WWE Tag Team Championships in their very first match.

That shocking victory would be a sign of things to come for the team known as MNM. Accompanied to the ring by the seductive Melina, Mercury & Nitro looked like rock stars in their full-length fur coats and sequined tights and had the attitudes to match, but that doesn't mean they were all style and no substance. Winning the WWE Tag Team Titles three times in 2005, MNM topped tandems like Legion of Doom and Batista & Mysterio in their quest for immortality.

Still, despite his three championship victories, Mercury's most memorable moment came during a losing effort. At Armageddon in 2006, MNM clashed with Paul London & Brian Kendrick, William Regal & Dave Taylor and The Hardys in a brutal Fatal 4-Way Ladder Match for the WWE Tag Team Titles. Devastating from the start, the bout took its toll on every competitor involved, but Mercury got the worst of it when he was blasted directly in the face with a ladder. The impact was so intense that it shattered the competitor's nose and caused him to be pulled from the ring and rushed directly to the emergency room. Mercury returned to the ring soon after, but the injury had a lasting effect on him.

Eventually splitting with Nitro, the tag specialist parted ways with WWE in 2007, but made a shocking return in 2010 as a masked member of CM Punk’s depraved Straight Edge Society. Blindly following The Straight Edge Savior’s sickest orders, Mercury looked to be totally controlled by the Svengali-like Superstar. Yet, when the group suddenly dissolved in July of that year, Mercury again disappeared. That was until he reemerged as one-half of "J & J Security" with Jamie Noble, assigned by The Authority to protect Seth Rollins. Unfortunately for Mercury and Noble, Rollins ran afoul of Brock Lesnar and on the July 6, 2015 episode of Raw, The Beast incarnate destroyed J & J Security and their new Cadillac. Mercury and Noble haven't been seen since.