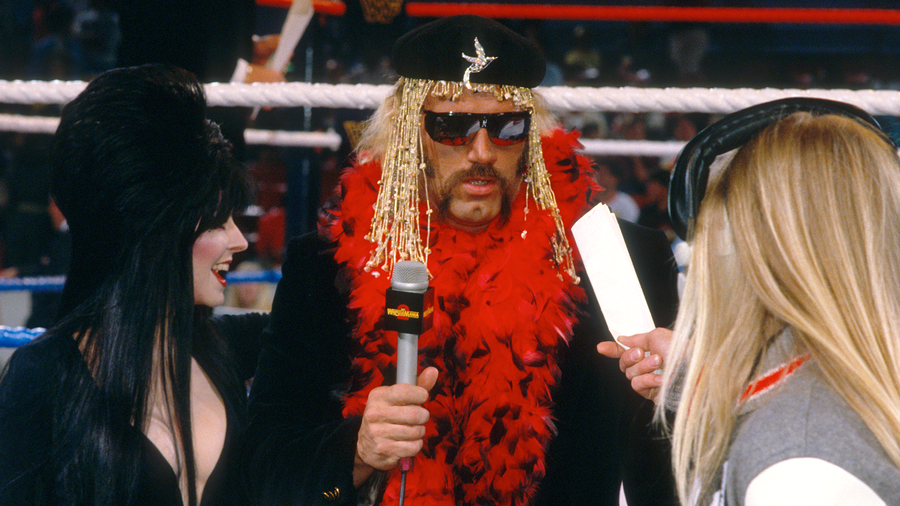 Colorful and influential Superstar. Groundbreaking television commentator. Navy SEAL and Vietnam veteran. Governor of Minnesota. Jesse Ventura has been all these things during his amazing career. His election in 1998 was the political news story of the year, and from 1999 to 2002, he was one of the most-talked-about public figures in America. Prior to that, of course, "The Body" made his name punishing opponents on the mat and trash-talking on the mic.

As an in-ring competitor, he is remembered for his legendary tag team — The East-West Connection — with the late Adrian Adonis in the early 1980s, as well as his feuds with the likes of Tony Atlas, Ivan Putski and WWE Champion Bob Backlund. From 1985 to 1990, he was the most controversial announcer in WWE, calling it like he saw it on a weekly basis, no matter what political correctness might dictate. His broadcasts with Vince McMahon and the legendary Gorilla Monsoon are fondly remembered to this day.

Ventura first entered the political arena in 1990 when he was elected mayor of Brooklyn Park, Minn. He would later use that experience to pull off the political upset of the decade, becoming Governor of Minnesota by beating St. Paul mayor Norm Coleman and Hubert Humphrey III, son of the former U.S. Vice President.

The remarkable charisma he displayed in the ring served him well during his years in office, and his gubernatorial term stands as a testament to the power the American votership can wield.