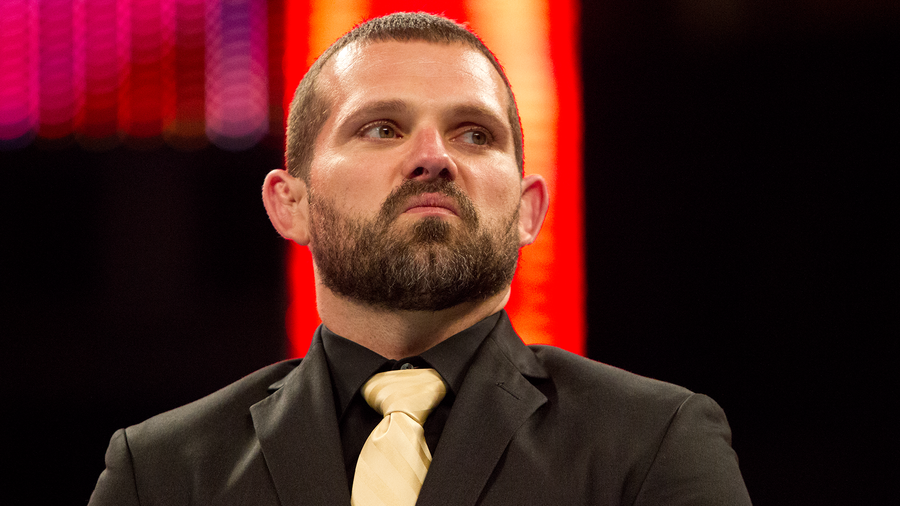 Born and bred in West Virginia, Jamie Noble is one devious country boy.

Debuting in 1995 after being trained by Dean Malenko, Noble was signed by WCW in 1999 and was with the promotion until it closed in 2001. During his short tenure in WCW, Noble was best known as Jamie-San, a masked member of the trio known as the Jung Dragons with Jimmy Yang and Kaz Hayashi. Noble was signed by WWE after the purchase of WCW and was paired with Tough Enough winner, Nidia. Having the honor of being one of the longest-reigning WWE Cruiserweight Champions, Noble had exciting matches against top opponents like Billy Kidman, Tajiri and Rey Mysterio.

In 20005, Noble was paired with Kid Kash as The Pitbulls (not to be confused with ECW's Pitbulls). When the pair was unable to win the WWE Tag Team Championships, Noble returned to singles competition and was a prennial contentender to the Cruiserweight Championship.

Though he retired from action in November of 2009, Noble  reemerged as one-half of "J & J Security" with Joey Mercury, assigned by The Authority to protect Seth Rollins. Unfotunately for Noble and Mercury, Rollins ran afoul of Brock Lesnar and, on the July 6, 2015 episode of Raw, The Beast Incarnate destroyed J & J Security and their new Cadillac. Mercury and Noble haven't been seen since.