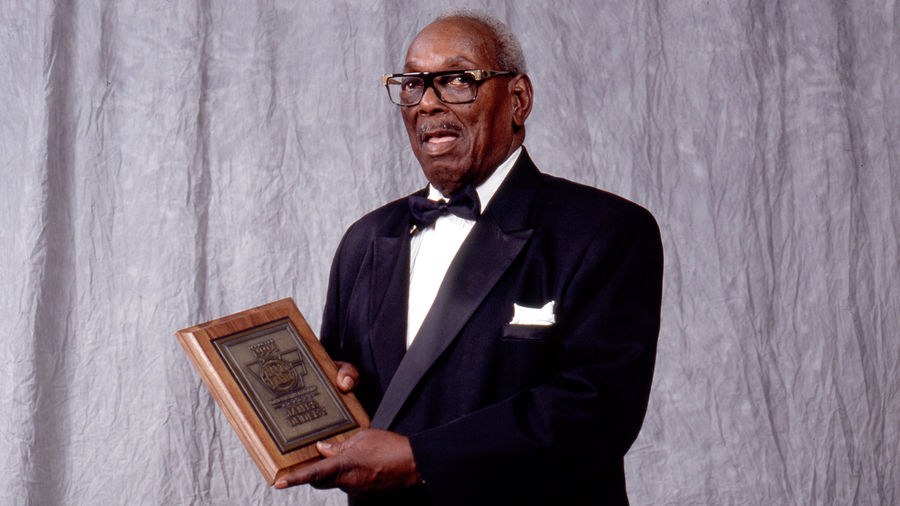 Although he was rarely seen by the fans, James Dudley is one of the most important and influential men in sports-entertainment history. In the 1950s and ‘60s, when fans tuned into WWE's weekly TV show, few realized the enormous role Dudley was playing behind the scenes.

In 1994, Dudley became a member of the first full WWE Hall of Fame class, with WWE Chairman, Vincent K. McMahon personally inducting him.