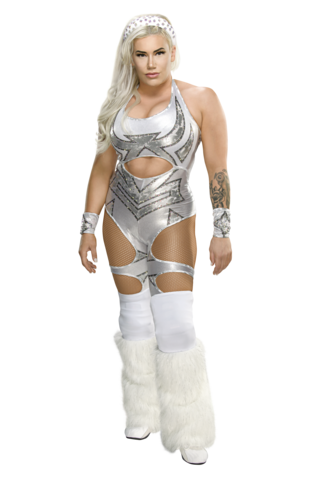 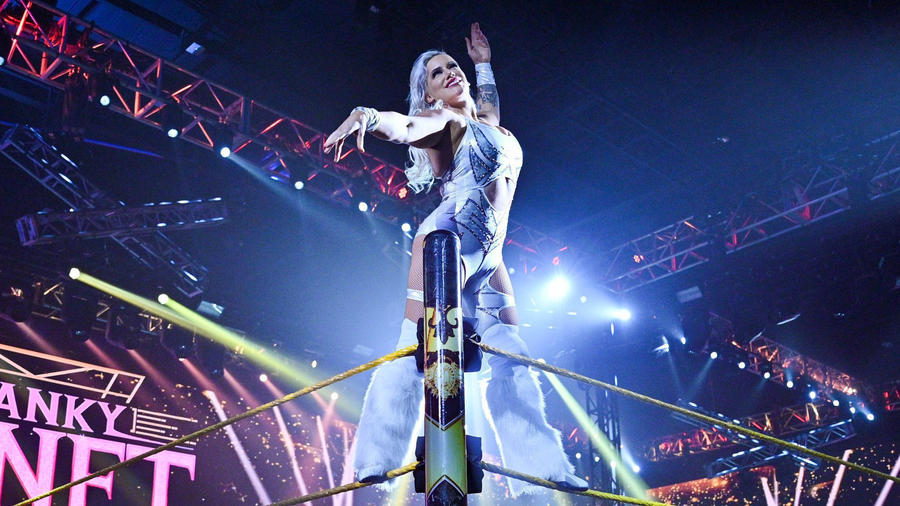 After weeks of speculation and anticipation, Franky Monet arrived in NXT — and she arrived in style.

With adorable dog Presley in tow, Monet made her presence felt in a major way in her first appearance on NXT, interrupting the imposing Raquel Gonzalez for a formal introduction. “La Güera Loca” declared that she is here to make the best Women’s division on the planet, “shinier, boujee-er and better.”

Monet certainly has all the tools to back up those words. A graduate of former WWE Superstar Lance Storm’s Storm Wrestling Academy, Monet has plied her trade across the United States, as well as Mexico and her home country of Canada.

With a background in gymnastics and fitness competitions, Monet brings a unique combination of grace and strength that makes for a potent in-ring recipe. And if her bold introduction was any indication, the rest of NXT will soon get a taste.