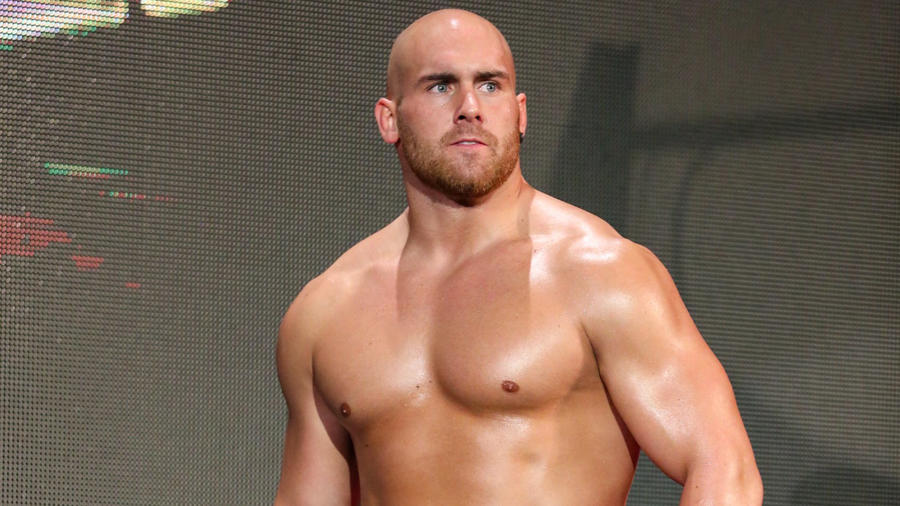 Intense. Fabian Aichner uses this word to describe himself, and it certainly fits. The elite competitor has come a long way since his humble beginnings in an Italian village of fewer than 2,000 people. Finding purpose in the squared circle, he made a name for himself in Europe thanks to his eye-popping combination of strength and speed.

Only the second Italian-born Superstar ever in WWE — following legendary WWE Hall of Famer Bruno Sammartino — Aichner made his WWE debut in the historic Cruiserweight Classic. The chiseled workhouse turned heads with his high-flying arsenal and powerful stature, and that was before he showed up in NXT in September 2017 with even more muscle packed on to his sturdy frame.

Now aligned with WALTER and Marcel Barthel in the dominant Imperium faction and with two NXT Tag Team Championship reign under his belt, this impressive Superstar has the force, velocity and confidence to dominate NXT and beyond.