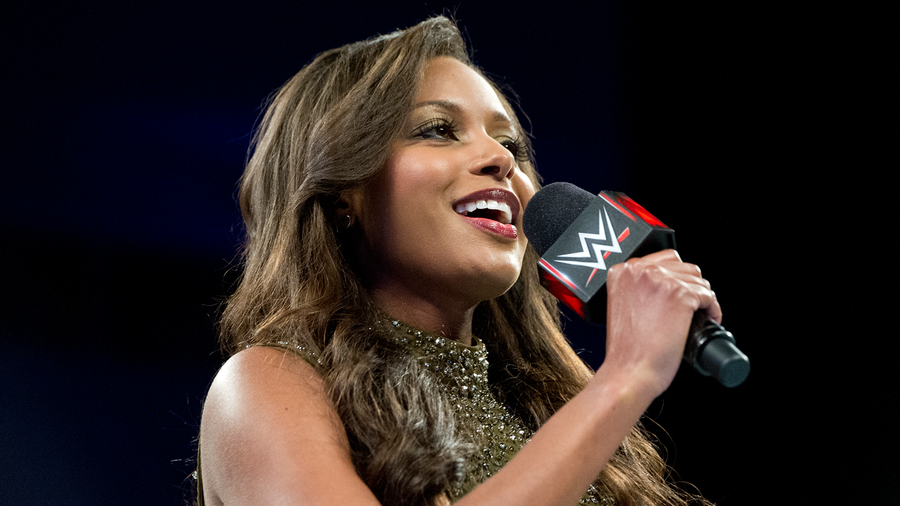 It’s safe to say that Eden grew up with a massive bug for entertainment. For as long as she can remember, this talented personality wanted to work in television. A former local news reporter and anchor, Eden eventually moved to Miami to pursue the world of modeling and acting. After being featured in national ads for Budweiser and KFC as well as Maxim Magazine, she jumped at the chance to join WWE as an announcer.

Conducting her ring announcing duties on NXT, Eden seemed right at home with the microphone in her grasp. It wasn't long until she was promoted to ring announcing WWE Main Event and SmackDown and conducting backstage interviews for WWE.com during Raw. Her WWE career may have been brief, but as Superstars and the WWE Universe alike can attest, an interview with Eden was just another day in paradise.