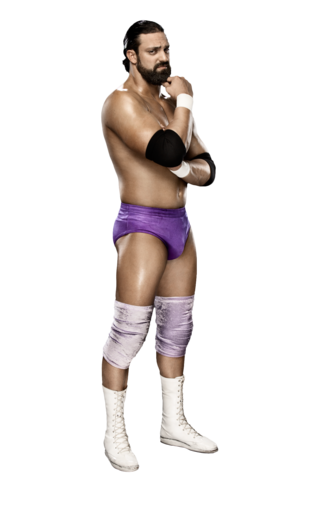 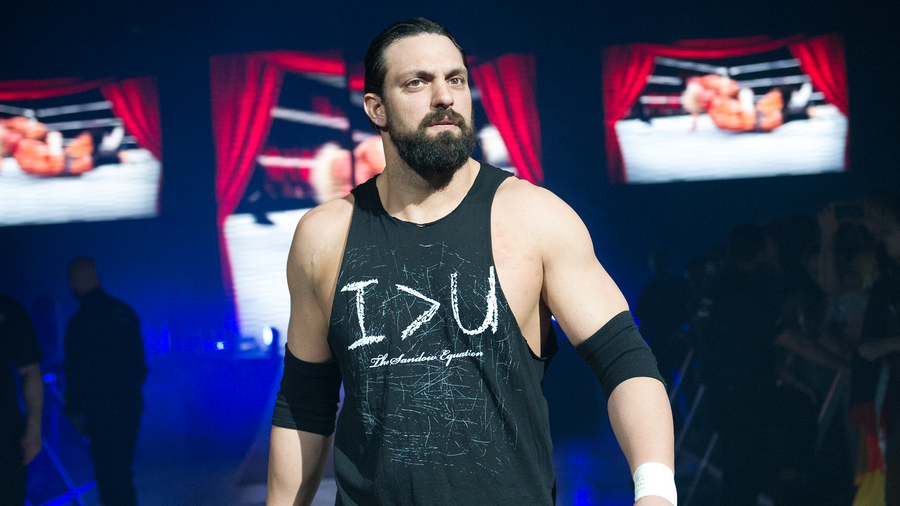 To see Damien Sandow in action was like watching a kaleidoscope in human form: He stuck and moved, avoiding stagnation and keeping opponents guessing as to how — or whom — he would attack.

As a snooty brute in a blue robe, he connived his way to a Money in the Bank contract and nearly took the World Heavyweight Championship from John Cena. Next, as master mimic Damien Mizdow, he stormed from under The Miz’s shadow to steal the spotlight (and earn the WWE Tag Team Titles for the pair). And, as “Macho Mandow,” he briefly resurrected the spirit of one of the most beloved WWE Hall of Famers in history.

Was it madness? Perhaps. However, Sandow’s willingness to take the ball and run with it endeared him to the WWE Universe, who cheered his dogged determination.