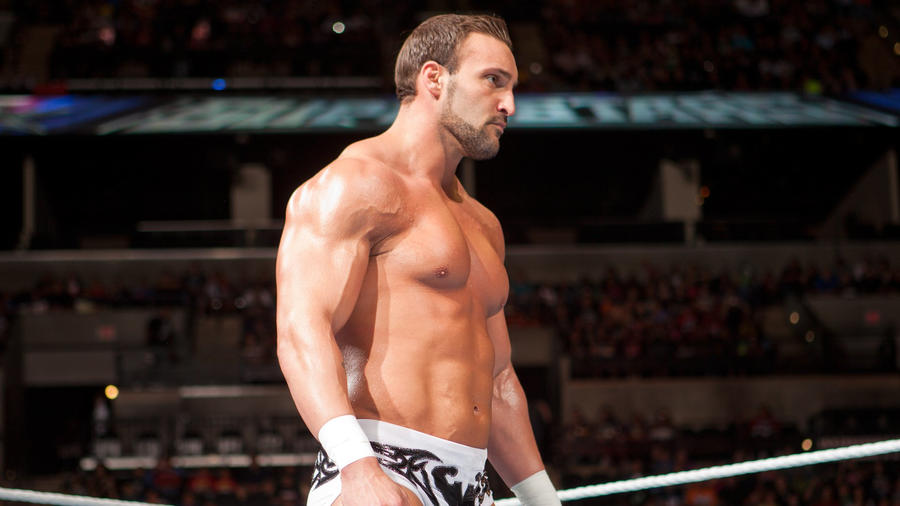 "The Masterpiece" Chris Masters never met a mirror he didn't like. Sporting the kind of physique usually only seen in comic books, the 6-foot-4, 265-pound Adonis was cocky beyond compare with the power and ability to back it up in the ring.

Debuting on Raw in early 2005, Masters quickly caught the attention of the WWE Universe thanks to his unbelievable build and his devastating finishing maneuver, The Master Lock. A wrenching full nelson, the hold was applied to some of WWE's greatest Superstars, including Shawn Michaels and John Cena.

Believing his maneuever to be unbreakable, Masters began offering up thousands of dollars to anyone who was willing to try and escape. These "Master Lock Challenges" usually ended with a grinning Masters and a victimized volunteer screaming in agony.

The California native's rampant arrogance got him embroiled in heated rivalries with the likes of Michaels and Carlito. And while the young Superstar never grabbed gold in WWE, he competed in some big-time events, including an Elimination Chamber Match.

Although he parted ways with WWE in 2011, "The Masterpiece" more than lived up to his self-aggrandizing nickname as one of the most impressive physical specimens in WWE history.