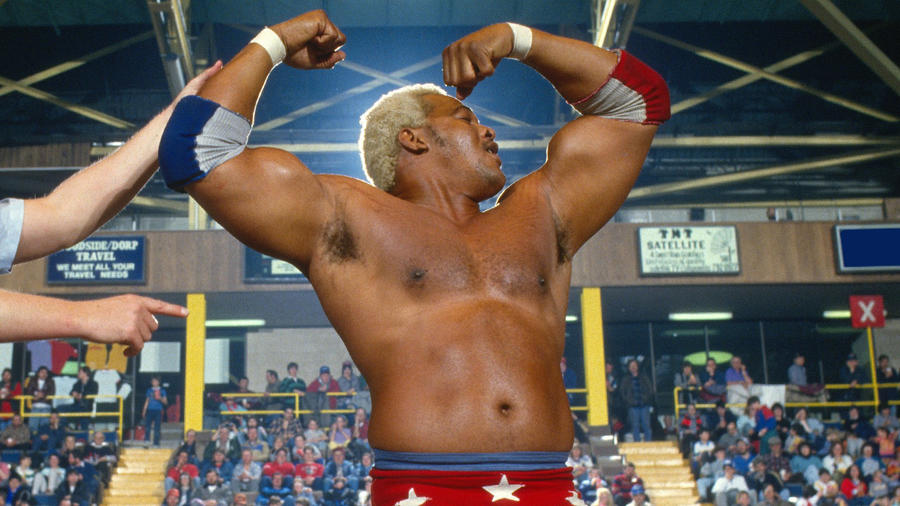 After leaving the NFL's Kansas City Chiefs, Butch Reed started his ring career in the central states area in 1978. He became a major player as "Hacksaw" Butch Reed in Mid-South Wrestling in the early 1980s and is remembered there for his hard-hitting rivalries with WWE Hall of Famers Junkyard Dog and "Hacksaw" Jim Duggan, whom he happily came to blows with over nothing more than the nickname "Hacksaw."

Reed's tenure in WWE began in late 1986. Billed as "The Natural," (a wink and nod to his not so natural blond hair), the massively muscled grappler was a force to be reckoned with thanks to his power and his manager — the underhanded Slick. In WWE rings, the 260-pound native of Kansas City quickly made an impact, battling the likes of Ricky "The Dragon" Steamboat and Magnificent Muraco in 1987.

From there, he moved on to WCW where he formed the dangerous team of Doom with Ron Simmons. Managed by Teddy Long, the duo defeated The Steiner Brothers for the WCW World Tag Team Championships in 1989. They would hold the titles for an amazing 281 days, setting a record that stood until WCW’s demise in 2001.