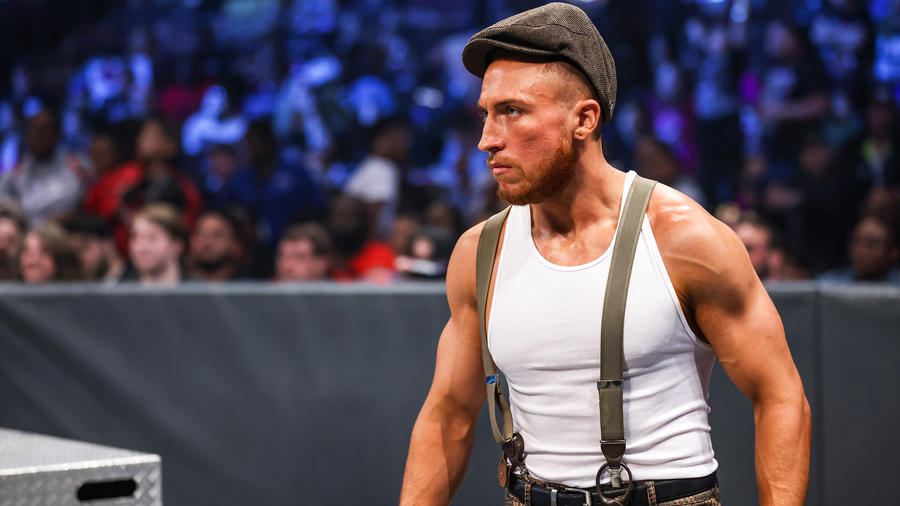 Butch, as he is known by mates Sheamus and Ridge Holland, has seen and done it all. He has survived Japanese dojos and the training regiments of Coventry, U.K., and lived and breathed wrestling to the point that he believes everything he does constitutes a portion of his training.

While Butch began as a “full of hope” high-flyer, he transformed into a vengeful brawler who will accept nothing less than complete success. After he held the UK Championship for an incredible 685 days — one of the longest title reigns in modern history — few could dispute Butch’s claim that he is the “standard-bearer” of NXT UK.

With a penchant for inflicting pain — not to mention, a habit of attacking anybody who stands between him and whatever prize is in his crosshairs — Butch lives in such a perpetual state of intensity that people cross the street to avoid him. Across the ring, his opponents have no such option.