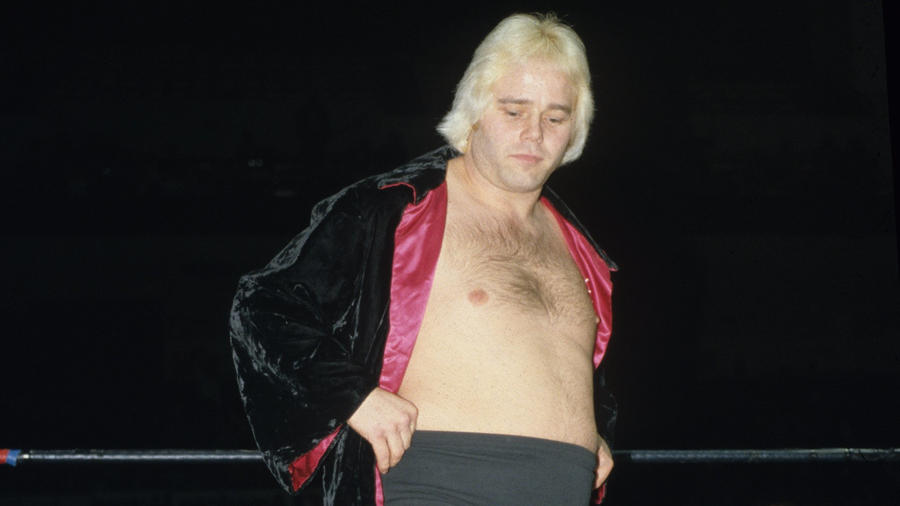 In the early 1970s, Buddy Rose began his wrestling career in Minneapolis. From there, he moved on to the Pacific Northwest where he blossomed into a top-caliber performer. Two of his most notable rivalries from that area were against WWE Hall of Famers Rowdy Roddy Piper and Jimmy "Superfly" Snuka.

It was in 1982 that the Playboy entered WWE. He painted the picture that he had money to burn, and lived a lavish lifestyle that he flaunted, saying the fans could only dream that they were him. Despite his husky physical appearance, Rose was surprisingly quick and agile when in action, saying that he was "heavy in the seat, but light on the feet." He pushed WWE Champion Bob Backlund to the limit in the series of matches they had during the 1982-83 time frame.

Another highlight of Rose's WWE career came while wearing a mask. As the Masked Executioner, he battled Tito Santana in the very first match at WrestleMania in 1985.

In 1986, Rose returned to Minneapolis, and while competing anew in the AWA, he and his tag team partner Pretty Boy Doug Somers had an intense rivalry against the young, upstart team of Shawn Michaels and Marty Jannetty, then known as The Midnight Rockers.

Rose returned for another stint in WWE rings in 1990, and gained even more notoriety by humorously promoting a product known as the "Blow Away Diet." Despite being 317 pounds at that time, Rose would correct the ring announcer on his weight, adamantly saying that he was a "slim, trim 217 pounds."

"Playboy" Buddy Rose was one of the most unique and entertaining characters ever to compete in sports-entertainment.