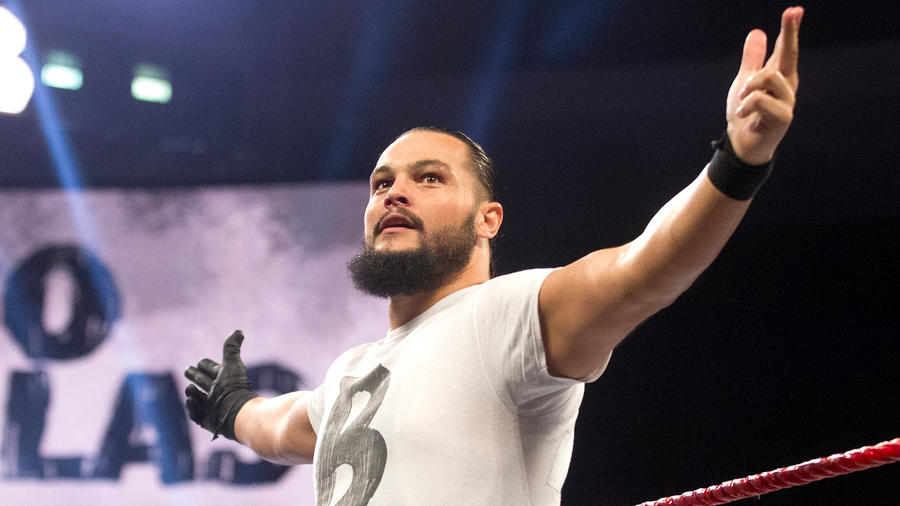 Bo Dallas Bo-lieves he was born to be a star, and based on his unbreakable spirit, he’ll have no problem achieving his dream.

A former NXT Champion, this grinning grappler sports an impressive array of in-ring maneuvers, including his signature Running Tornado "Bo-Dog." His impact extends beyond the ropes, however, with his moving messages for the WWE Universe, opponents and anyone who will listen. The sky is the limit for this self-proclaimed success story.

Hitting the main roster after weeks of inspirational vignettes urging the WWE Universe to reach for the stars and follow their dreams, it was Bo-Time. Making his WWE ring debut on the May 23, 2014 edition of SmackDown, Dallas didn’t disappoint, beginning his WWE career with an impressive winning streak. His perfect mark was eventually snapped, but no matter what ups and downs he faced, Dallas remained steadfast and positive in his message, preaching Bo-lief to everyone from bruisers like Roman Reigns and Dean Ambrose to Legends such as Sting and The Rock.

After playing a supporting role for some of The Miz’s greatest hits prior to The A-Lister’s move to SmackDown LIVE during the 2018 Superstar Shake-up, Bo Dallas and Curtis Axel dubbed themselves “The B-Team,” and after scoring a monumental victory in a Tag Team Battle Royal to earn the right to challenge for the Raw Tag Team Championship, Axel & Dallas upended “Woken” Matt Hardy and Bray Wyatt at WWE Extreme Rules to capture the titles!

Now, The B-Team will shoot for similar success after making the jump to SmackDown LIVE during the 2019 Superstar Shake-up.