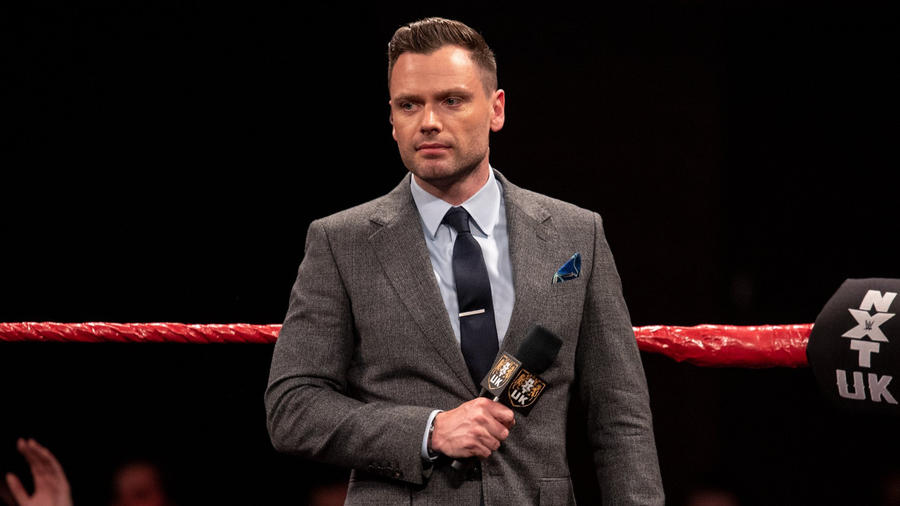 In the ever-evolving landscape that is NXT UK, only one thing seems certain: lead announcer Andy Shepherd brings his A-game and guarantees that each and every match is radiating with a big-fight feel.

Initially beginning his career as a ring announcer for NXT UK, Shepherd transitioned to a play-by-play role alongside color analyst Nigel McGuiness in 2020 and has remained a fixture of the brand ever since.

Shepherd has ensured that every NXT UK match is treated with the respect it deserves, and the well-traveled announcer has provided unforgettable calls to some of the most legendary moments in the history of the brand, including Meiko Satomura dethroning Kay Lee Ray in an epic NXT UK Women’s Title Match, Moustache Mountain finally capturing the NXT UK Tag Team Championship from Pretty Deadly, and Ilja Dragunov retaining his NXT UK Title in an absolute war with Jordan Devlin.