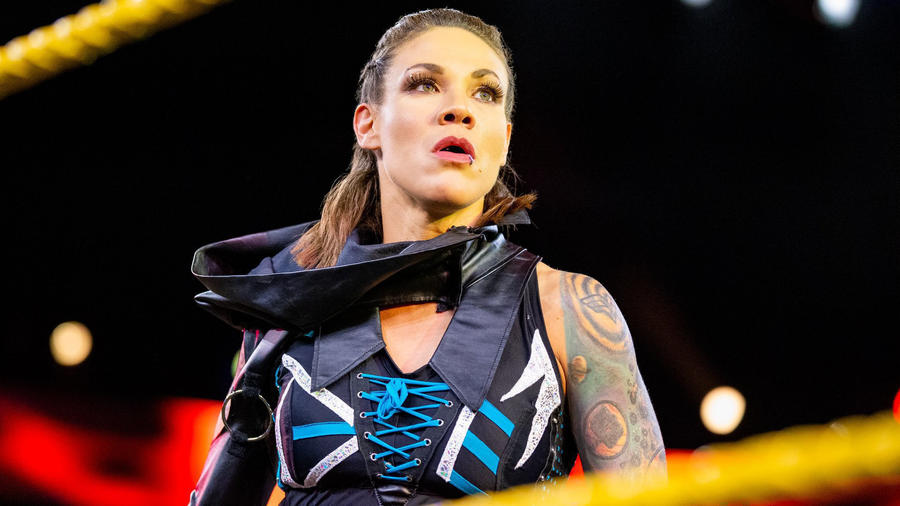 Like the automobile she shares a name with, Mercedes Martinez was known the world over as one of the very best. A grim-faced brawler with distinctive sleeves of tattoos, Martinez has been a fixture in the industry since 2004, serving as both the foundation and centerpieces of various women’s divisions across several independent promotions.

Martinez first appeared on WWE fans’ radar as an entrant in the 2017 and 2018 Mae Young Classic tournaments, where she squared up against the likes of Shayna Baszler, Princesa Sugehit and Meiko Satomura. She scored impressive wins on NXT against the likes of Jessi Kamea and Dakota Kai, and she took Raquel Gonzalez to the limit in an epic NXT Women's Championship Match.

With towns and accomplishments beyond counting under her belt, Martinez built the kind of career that is the envy and respect of anyone who wishes to call themselves a professional wrestler, and that was before she made an impact on NXT.