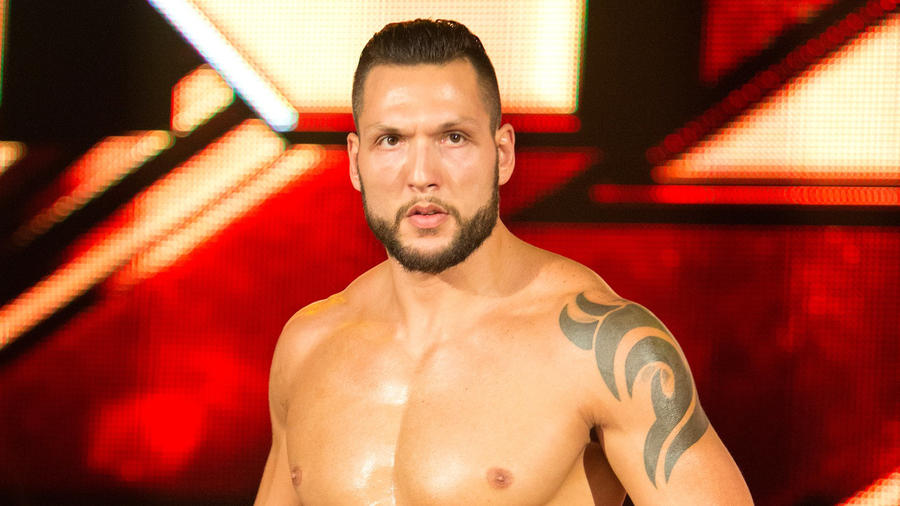 Cezar Bononi is determined to become WWE’s first great Brazilian Superstar. Originally a football standout in his home country, Bononi won an array of accolades on the gridiron before realizing his true calling was in the ring. He began clobbering opponents in the minor leagues of São Paulo and was discovered by WWE scouts soon thereafter, eventually joining the WWE Performance Center in 2015.

With heavy hands and long limbs, Bononi has rattled plenty of heads since coming to NXT and is also responsible for one of the brand’s most unforgettable moments, an upset win against Andrade “Cien” Almas, which proved Bononi is a Superstar to be taken seriously.

The South American slugger’s physical gifts are matched only by his inexhaustible drive. Bononi has set lofty goals for himself in WWE and shows no signs of stopping until he achieves them.