Most of the WWE Universe has come up with their New Year's resolutions. Maybe it's to get healthier, quit a bad habit or something much bigger. Therefore, in the spirit of starting anew, WWE.com offers its suggested resolutions for certain Superstars and Divas.

David Otunga - Put down the bowtie and pick up an ascot. 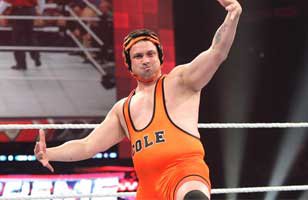 Christian - Regain the World Heavyweight Championship you deserve ... or at least remind everyone at every opportunity just how much you deserve it.

Cody Rhodes - Bring back the mask! 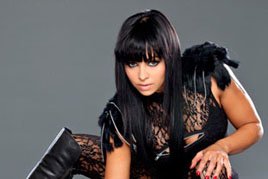 Aksana - Stop being so shy and reserved around men.

Dolph Ziggler - Add the running man, and other breaking and popping moves to your in-ring dance repertoire.

Kelly Kelly - After gracing the cover of Maxim in 2011, build on that success this year by appearing on the covers of Sports Illustrated, Time and The Economist.

Wade Barrett - May we suggest a trim of your locks to better see your future?

Alberto Del Rio - For your vehicular entrances this year, buy an old jalopy and put in some elbow grease fixing it up real nice.

Eve - We've beein impressed with the USC engineering grad. Use your jiu-jitsu training more in the ring, and get back into the Divas Championship hunt.

Hornswoggle - Use your newly-granted ability to speak by recording a hit album, mostly Doobie Brothers covers.

Jinder Mahal - Put a stop to Christmas, and every other holiday for that matter, in 2012. 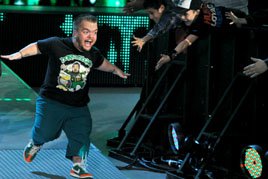 Sheamus - As much as you may like the nickname "The Great White," please hit the tanning salon early and often, to get a head start for Spring Break 2012!