Meet the counselors of 'Camp WWE'

WWE gets animated with the debut of an all-new series, "Camp WWE," premiering on demand this Sunday after WWE Payback, only on the award-winning WWE Network. Before the WWE Universe makes its way to this summertime destination, get to know the counselors of Camp WWE with this character guide. You may recognize a few faces ... 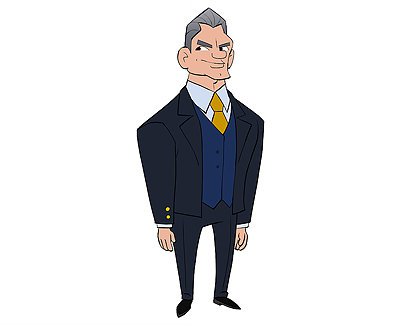 The big, brash, smug, billionaire in charge of Camp WWE and loving father to Junior Counselor Stephanie McMahon. Always thinking of new ways to conquer the competition, and constantly butting heads with campers. He is clearly the most intelligent character at camp, yet things don’t always go his way ... 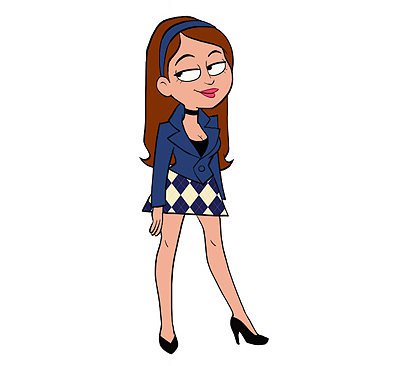 Stephanie is the 14-year-old daughter of Camp WWE boss Mr. McMahon and is as intimidating, ruthless and brash as he is. Sharing responsibilities with Triple H, she is cunning and tries ruling the camp with an iron fist. She’s beautiful, bold, confrontational and fearless. 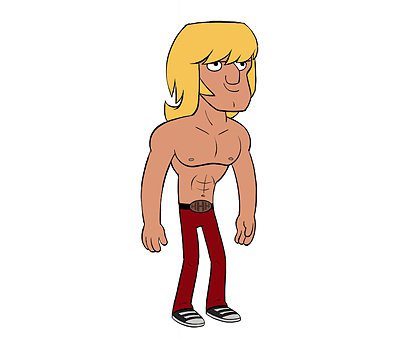 Fourteen-year-old Triple H is tough and intimidating, but can be a vindictive prankster when trying to get his way with campers or counselors. He is constantly trying to gain the respect of Mr. McMahon while simultaneously trying to win the love of Stephanie, with whom he shares responsibilities at Camp WWE. Considers himself a “Cerebral Assassin,” but still has a long way to go. 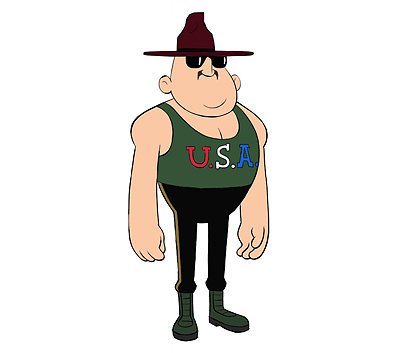 Former drill sergeant and current counselor at Camp WWE. Beneath his gruff, rule abiding exterior lies the soul of a sensitive, unfulfilled artist. The battle between these two halves of his personality is always close to the surface, as Slaughter might be yelling at a camper one moment, and the next moment be reminding them to come to his one man show of “Twelve Angry Men.” 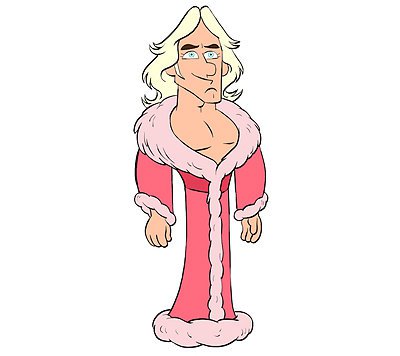 “Slick Ric” is a limousine-riding, jet-flying, kiss-stealing, wheeling-dealing son of a gun. He’s the dirtiest adult working at the camp and will even shock Mr. McMahon with his bravado.

From Seth Rollins and John Cena to The Rock and Mr. McMahon, check out the cast of characters from "Camp WWE," the newest offering on WWE Network premiering May 1.